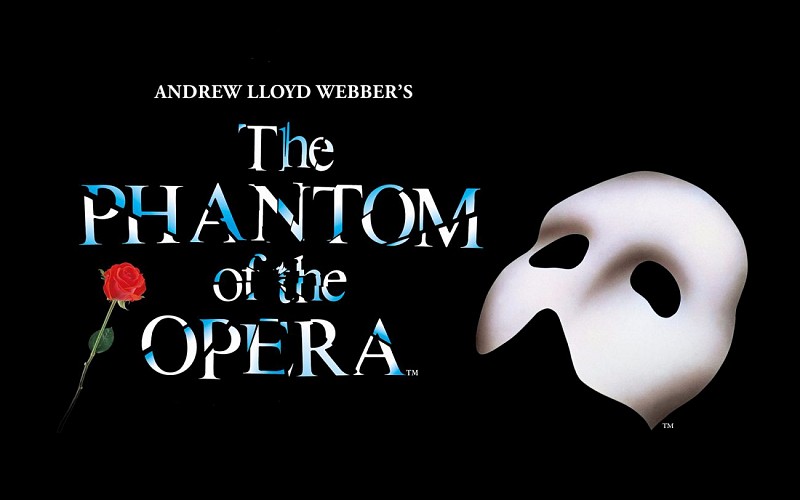 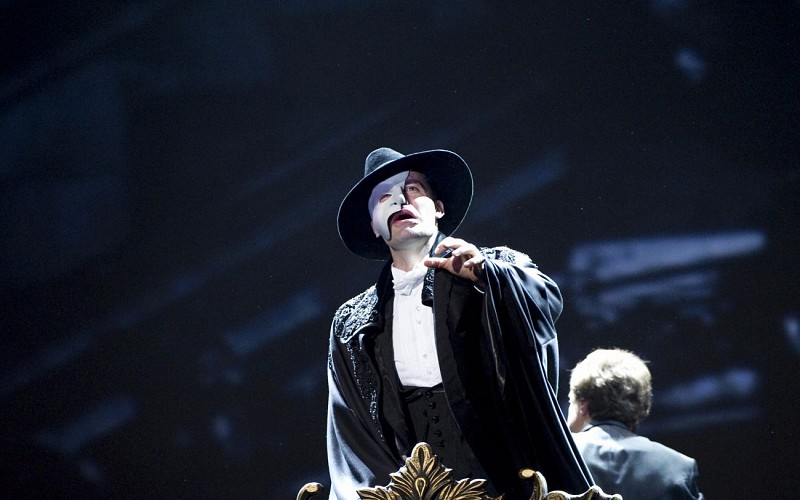 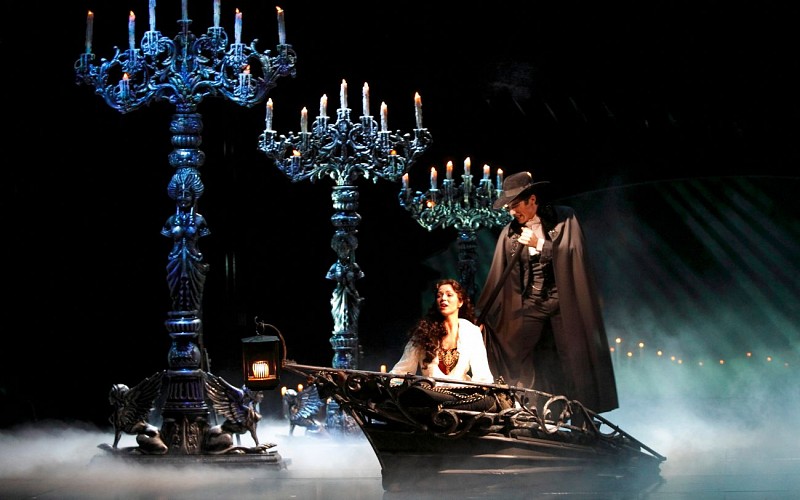 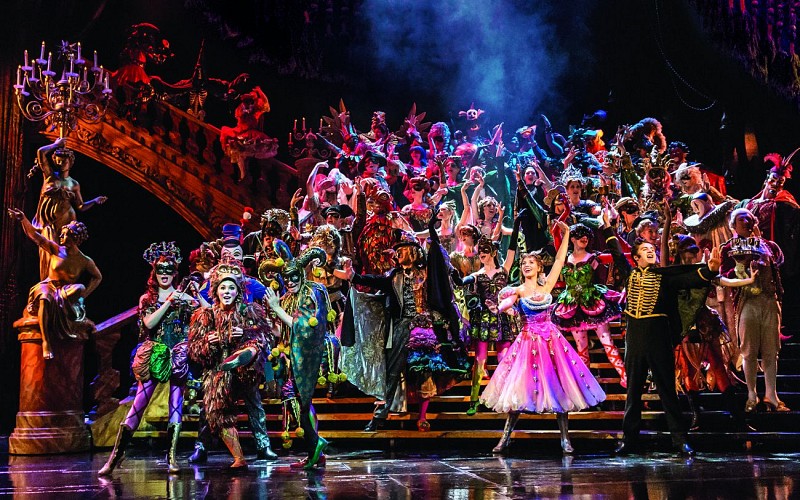 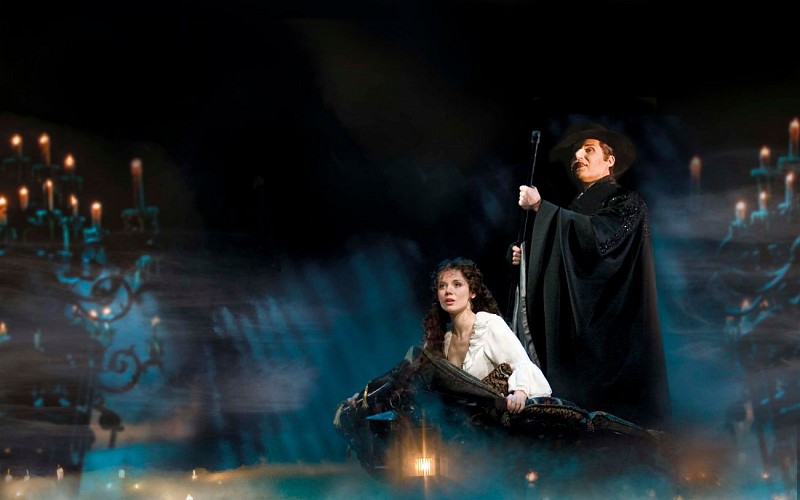 The Phantom of the Opera

Why Watch The Phantom of the Opera
First performed in 1986, the Phantom of the Opera is one of the most popular and longest running shows in the world. After its initial performance, it went on to win the 1986 Olivier award and the 1988 Tony award. With a score written by Andrew Lloyd Webber and lyrics by Charles Hart, the musical is a theatre phenomenon that continues to entertain people even today. Its breathtaking set designs and beautiful costumes will delight people who are searching for a performance that evokes a sense of traditional theatrical flair. The Story The musical is about a talented but obscure chorus singer at the Opera Populaire, Christine Daaé, who captures the heart of a disfigured genius only known as “the opera ghost”. The ghost lives in the sewers beneath the opera house and terrorizes its cast and crew. However, he takes an interest in Christine and begins to train her singing. Soon, Christine gets reacquainted and eventually falls in love with a childhood friend, Raoul. The phantom is not pleased when he finds out about this, and sets out to bring Christine by his side, using whatever means he finds necessary. Will this mysterious “ghost” seduce Christine, or will she choose to be with Raoul?
Good for Family audiences | Fans of romance | Fans of traditional theatre Critics Reviews “The music is soaring and operatic. The characters are archetypes in a way that speaks to the timelessness of mythology. For example, the Phantom is flesh and blood and also "there, inside your mind". He is the angel of music, but he looks like the devil.”
– The Guardian “The Phantom Of The Opera continues to play to packed houses and, in every way, is an example, perhaps a high water mark, of magical theatre of the ornate, musical kind. Harold Prince's direction is as effective, sharp and detailed as ever”
– British Theatre
Show Details
Show Timings

Leading Roles
Ben Lewis as The Phantom
Kelly Mathieson as Christine Daaé
Jeremy Taylor as Raoul, Vicomte de Chagny
Directed by
Harold Prince
Composer & Co-Orchestrator
Andrew Lloyd Webber
Top Songs
“The Phantom of the Opera”, “The Music of the Night”, “The Point of No Return”, and “All I Ask of You”
Know Before You Go
Duration
2 hours, 35 minutes, with one intermission
Audience
Suitable for ages 10 and up.
Available Facilities
In-house lounge
Coat check
Wheelchair accessible
Seating
Her Majesty's Theatre has a seating capacity of 1,216.
Dress Code
Smart and casual wear is recommended. Keep in mind, the theater is air conditioned throughout the year and can get a bit chilly.

You will get an email confirmation instantly. Please display the same on your mobile phone with a valid photo ID.