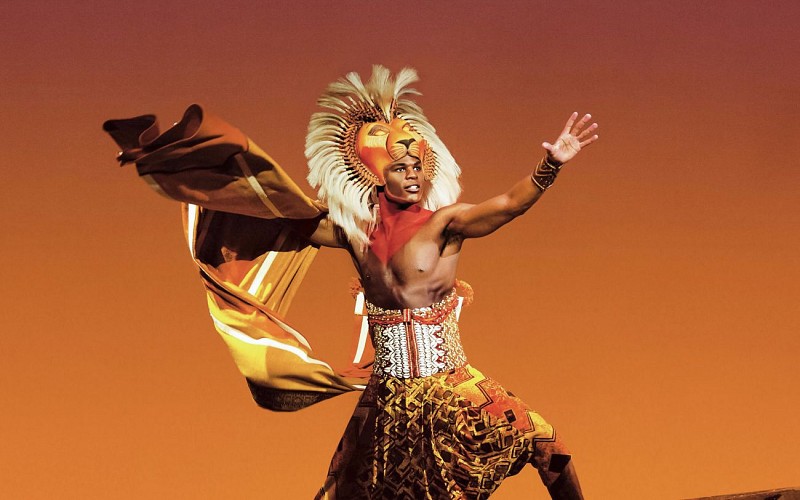 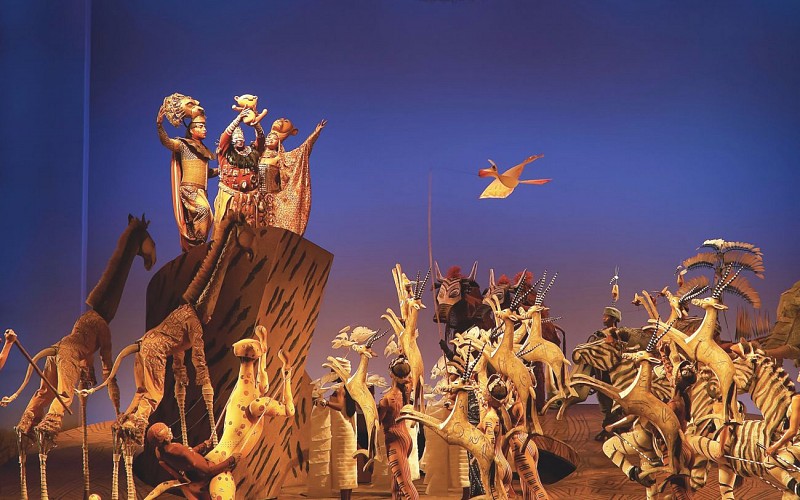 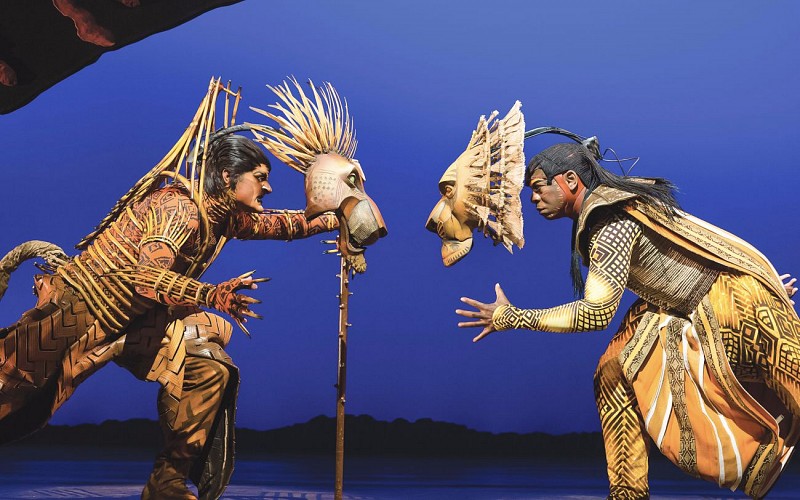 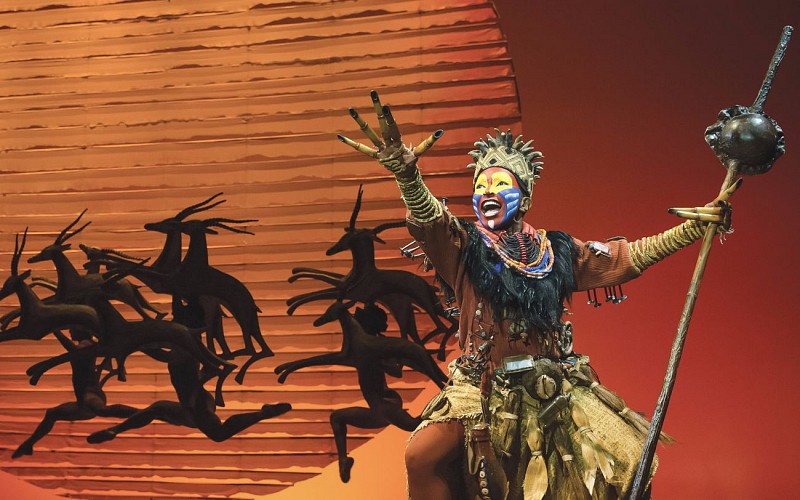 ArrayWhy Watch The Lion King
Set against the majesty of the Serengeti Plains and to the evocative rhythms of Africa, Disney's multi award-winning
musical will redefine your expectations of theatre.
Brilliantly reimagined by acclaimed director Julie Taymor, Disney's beloved film has been transformed into a
spectacular theatrical experience that explodes with glorious colors, stunning effects, and enchanting music.
At its heart is the powerful and moving story of Simba - the epic adventure of his journey from wide-eyed cub to his
destined role as King of the Pridelands.
The Story
The Lion King tells the story of a young lion, Simba, and his coming of age. Growing up as the jungle prince, Simba idolized his father Mufasa - one of the greatest rulers the African Pride Lands has ever seen - and is preparing to be next in line. However, a family tragedy causes Simba to flee from his kingdom and go into exile instead.
Years later, Simba realizes the truth and finally makes his way home. Follow Simba’s journey as he returns home to fulfill his true destiny as the true King of the Pride Lands.
Good for
Fans of theatrical performances | Fans of musicals
Critics Reviews
"The most exciting, most inventive, most moving theater that has ever come to Broadway."
– Newsweek
"There is simply nothing else like it."
– The New York Times

Know Before You Go
Show Details
Show Timings
Tuesday & Wednesday
7:00 PM
Thursday & Friday
8:00 PM
Saturday
2 PM & 8 PM
Sunday
1 PM & 6.30 PM
Duration
2 hours and 30 minutes, with 1 intermission
Leading Roles
Jelani Remy as Simba
L. Steven Taylor as Mufasa
Adrienne Walker as Nala
Tshidi Manye as Rafiki
Stephen Carlile as Scar
Directed by
Julie Taymor
Choreographer
Garth Fagan
Top Songs
"Hakuna Matata", "I Just Can’t Wait To Be A King", "Circle Of Life" & " Endless Night"
Additional Information
Audience
Suitable for age 4 and above. No entry for children below age 4
Available Facilities
Wheelchair Accessible
In-house Bar
Coat Check
Seating
The theater has a seating capacity of 1,621 in total. For tips on how to choose the best seats, you can refer to our Minskoff Theatre Seating Chart Guide.
Outside Food
Strictly prohibited. If you'd like to grab a meal before or after the show, check out our guide to the 30 Best Restaurants in the Theater District.
Dress Code
Smart and casual wear is recommended. Keep in mind, the theater is air conditioned throughout the year and can get a bit chilly.