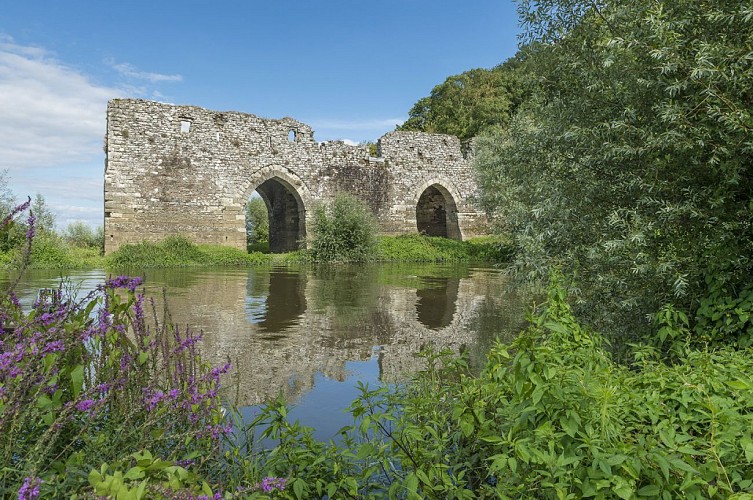 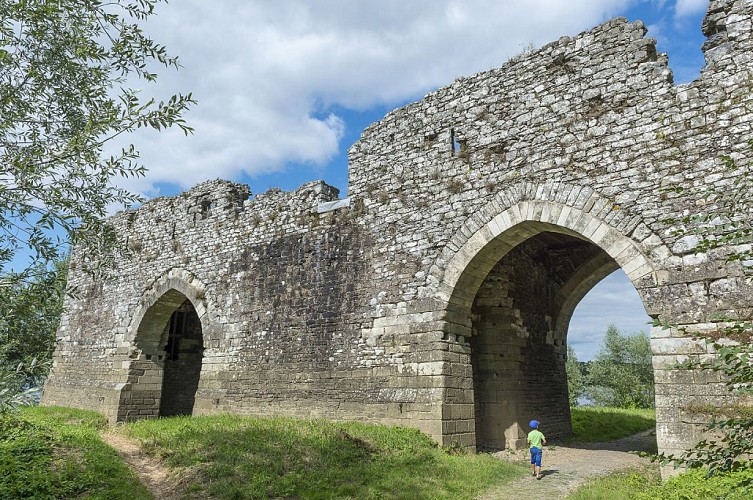 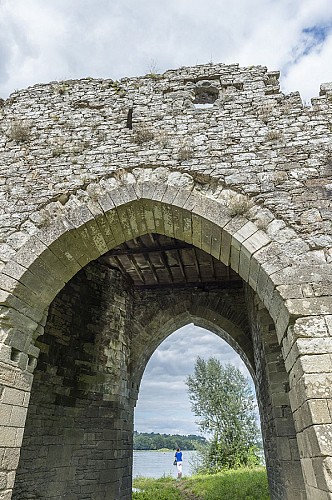 Historical monument, this building of the 13th century was first introduced as a riverine toll before being rehabilitated as a water mill. Under the pointed arches were suspended (hence the name hung mill) impellers which resulted millstones on the floor. This mill is a contemporary of the medieval vestiges of which remain on the heights . The mill is hung near the pier of the boat "La Luce" instead of "Le Cul du Moulin".