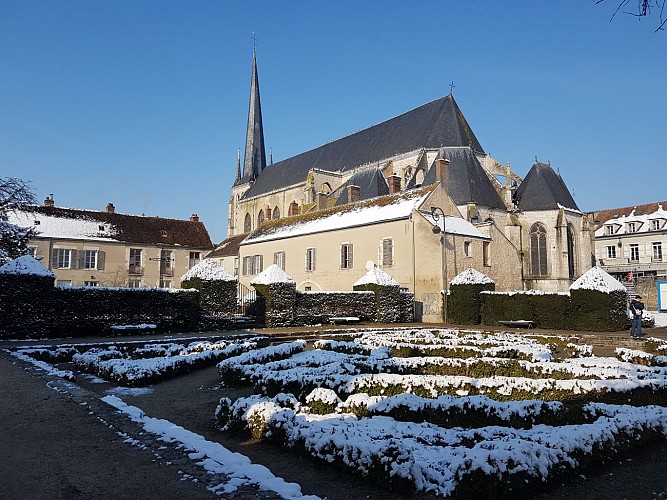 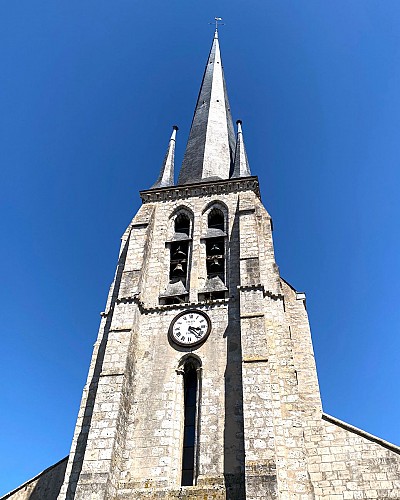 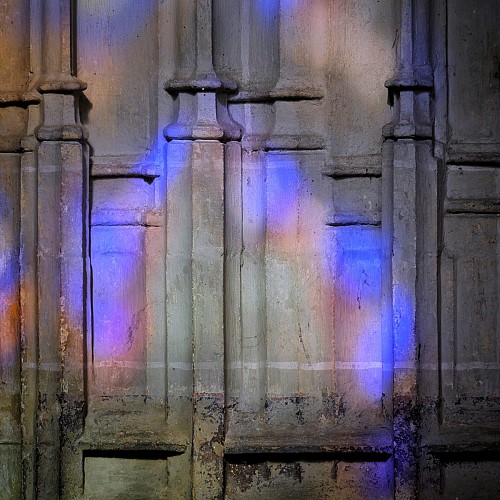 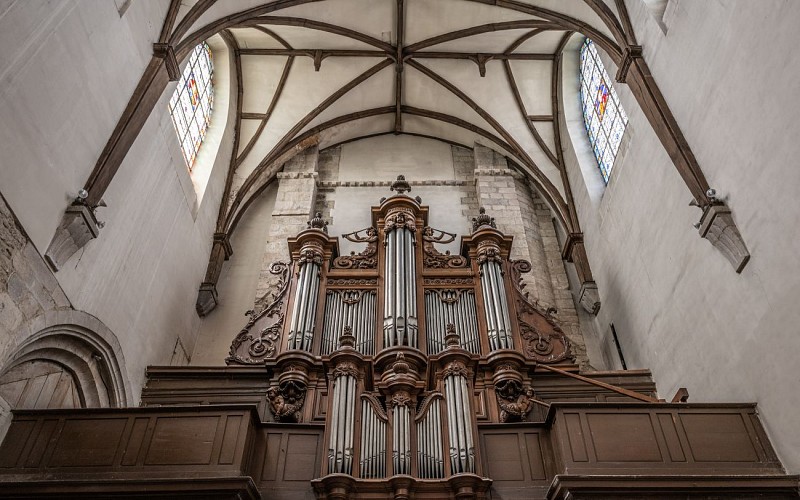 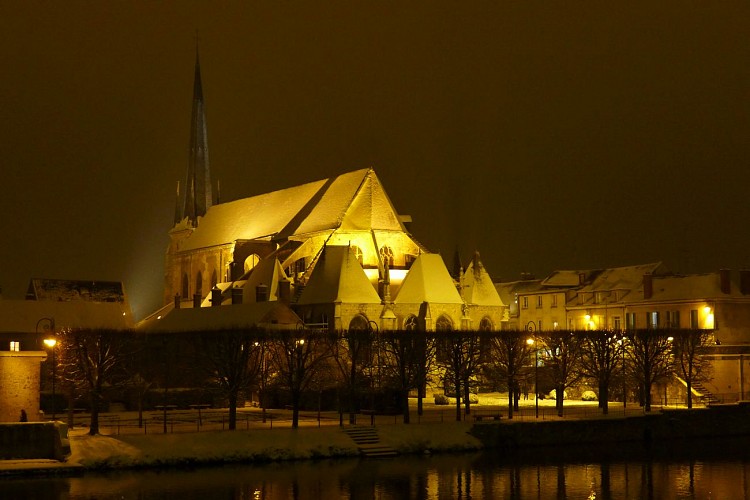 Church of Saint John the Baptist

The church Saint Jean-Baptiste is founded by Gautier 1st of Nemours in 1170 to receive a relic of the saint. It is composed of a 12th century tower-porch and a nave raised in the 17th century.
It now houses the neo-Gothic high altar dedicated to Saint John the Baptist, a Piétà sculpture made in 1869 by Sanson (local artist of the 19th century), an organ dating from 1653 and the bell "Philippe" dedicated in 1672 to Philippe Duc d'Orléans, brother of Louis 14th, became Duke of Nemours.

The church is classified as a historical monument since 1977.