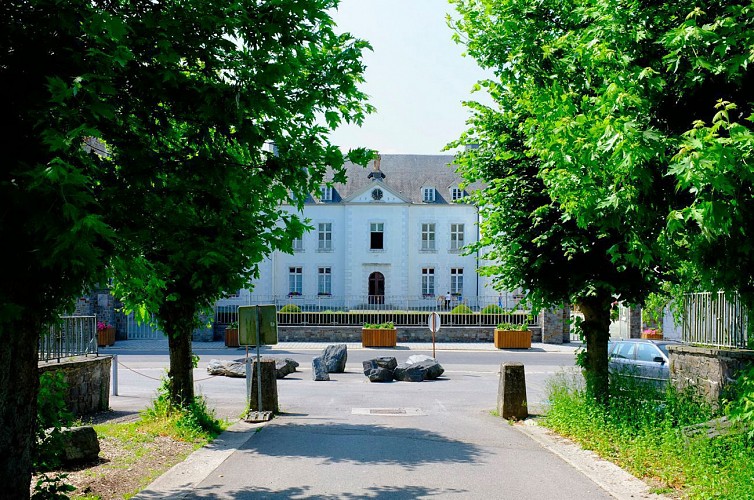 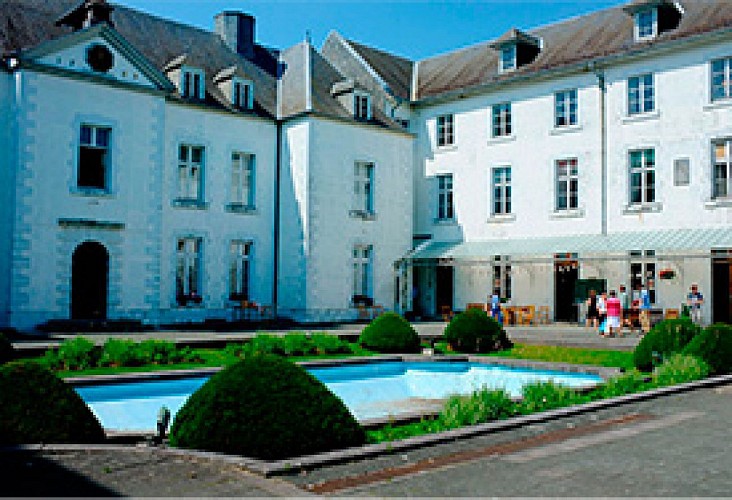 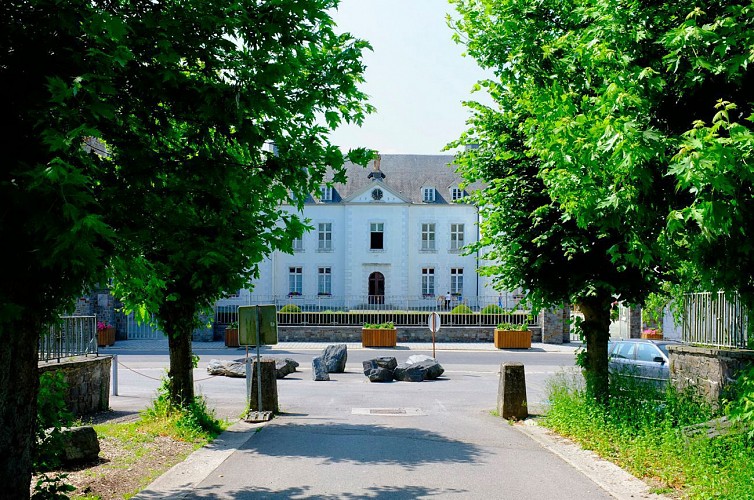 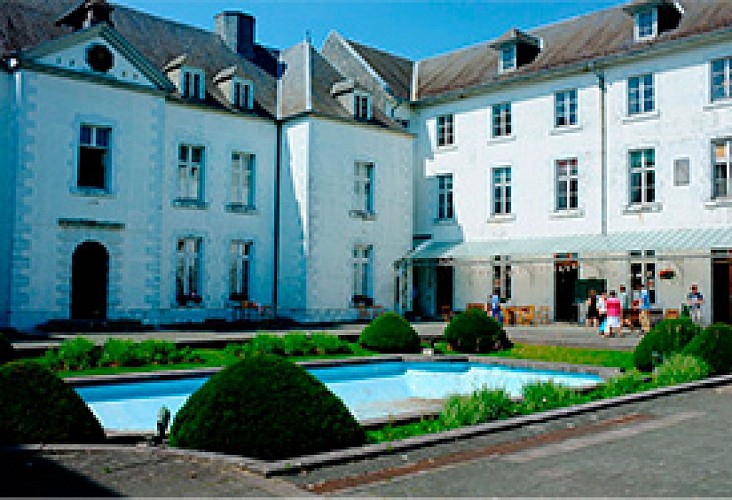 The colonel’s castle! After the French Revolution, this former property of the Latour d'Auvergne, dukes of Bouillon in the 18th century, passed into the hands of Colonel Grandjean, the late uncle of Verlaine who, with the Great Army, went on the Russian Campaign and was awarded the Legion of Honour. Although Verlaine never lived here, his poems evoke this lost wealth.