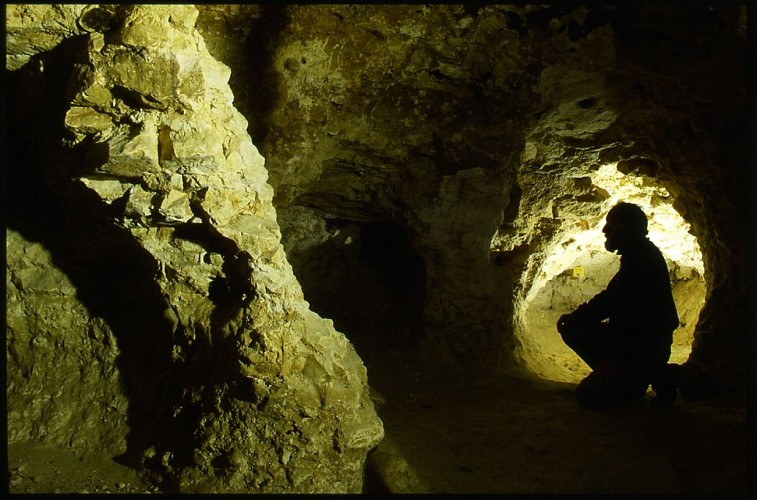 Spiennes was the site of flint mining between 4400/4200 and 3000/2500 BC, and is one of the most important European sites for extraction of thisstone - which has led to its inclusion on the UNESCO  World Heritage List - not only because of the existenceof successive dwellings near the mines, but also because of the variety of mining techniques used. Some of these are actually rather spectacular, such as extraction via the controlled collapse of entire slabs, which enabled largeblades and axes to be produced, some of which were “exported” to northern France.