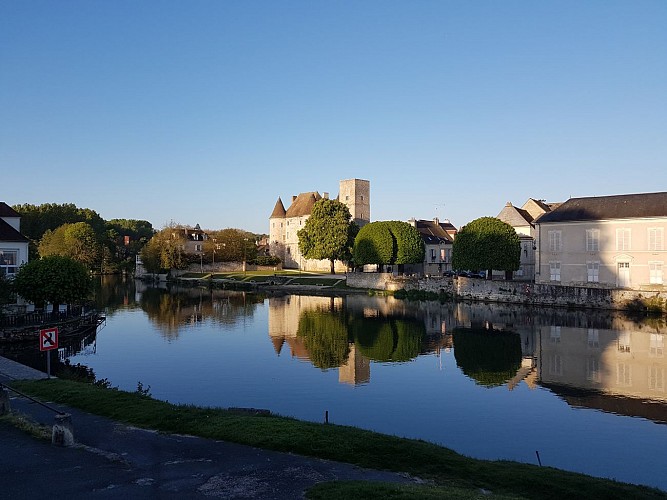 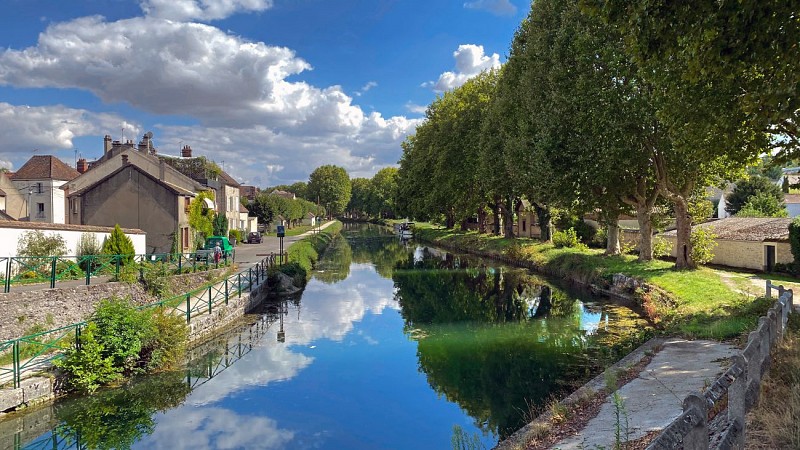 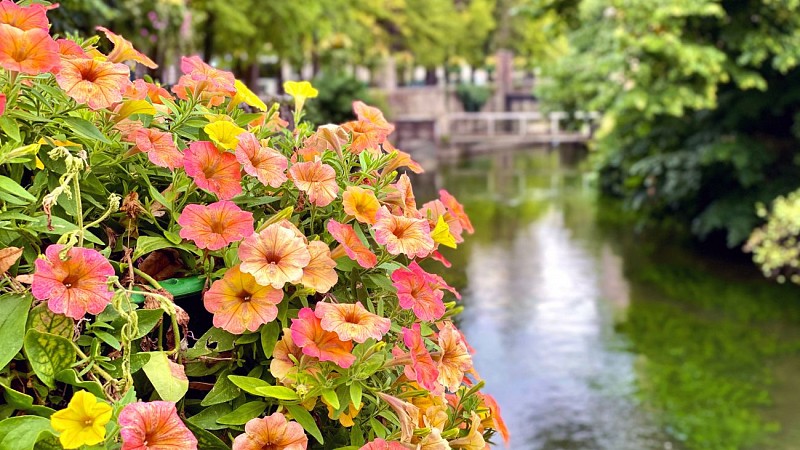 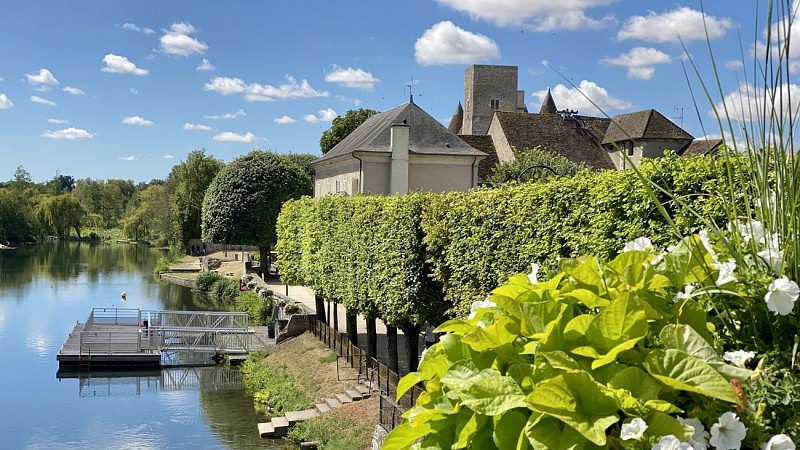 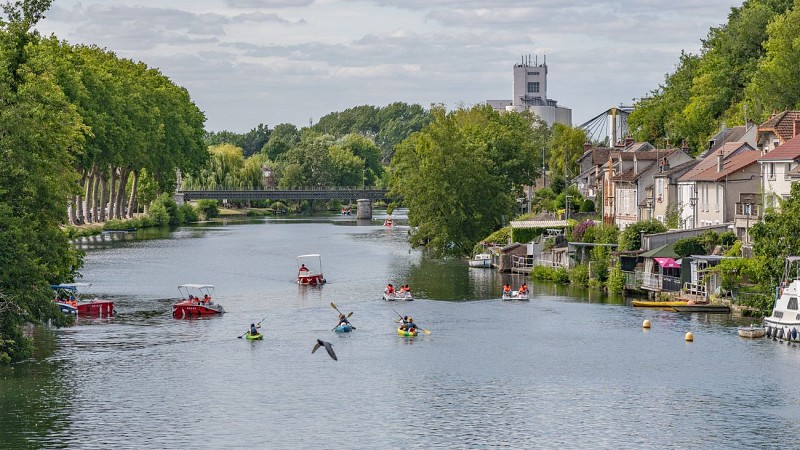 This mediaeval town on the banks of the Loing is a charming little provincial town. This site bears witness to a long past from prehistoric times to the present day, including its rich medieval period...
Today Nemours still has all the charm of an old town with its picturesque lanes and château on the banks of the Loing.
There are signs of human occupation dating back to the Palaeolithic era as evidenced by the discovery of remains from that time.
In medieval times, the first Lord of Nemours was Orson in 1120. His son-in-law, Gauthier de Villebéon (Gauthier I), gave permission for the château and Saint Jean-Baptiste church to be built. The town was burned down in 1358 during the Hundred Years War. As capital of the Gâtinais region, the town prospered throughout the ensuing centuries. On 7th July 1585, the Treaty of Nemours was ratified in the château, forbidding Protestant worship services and excluding Henri de Navarre from the line to the throne (the future Henri IV).
In 1789, Pierre Samuel Dupont was Member of Parliament for Nemours. 10 years later, he left France for the United States where his son, Eleuthère Irénée, created the multinational firm Du Pont de Nemours.
In 1800, the town lost its prefecture, which was moved to Fontainebleau.
Still a rural town at the end of the Second World War, little by little it gained more economic importance in the region with its population growing at the same time.

The château
Built in the 12th century, the castle was the main part of the defence of the fortified town. To begin with, the castle’s original vocation was to provide a resting place for Lords returning from the Crusades. Altered in the 15th century by the Duke of Nemours who turned it into a residential building, and again in the 17th century, since when the château’s appearance has remained unchanged. Inside one of the turrets of the tower, there is a magnificent Chapel on two levels.

The Ile de France prehistory Museum
Open to the public since 1981, the museum shows the prehistory of the Paris region in a building by the architect Roland Simounet.
Opening up onto a wooded park and a rocky massif, the rooms are organised around for interior gardens that reconstitute the flora of the quartenary period in the Ile de France.
This museum, which was recently listed as a "Historical Monument of the 20th Century", presents the Prehistory and the Protohistory of the Paris region, from the appearance of man to Gallo-Roman times.
There are two possible visits.
The first circuit, for educational visits, presents the daily life of Palaeolithic age hunters, farmers and breeders in the Neolithic period and then an introduction to bronze and iron metalworking.
The circuit can then be completed with a second one dedicated to archaeological sites, stratigraphic geology and comparative typology of tools.
A 20 minutes audio-visual presentation is made in interaction with the Pincevent archaeological ground moulding.
Guided tours and workshops available for school groups daily except Wednesdays: learning to use tools, fire, throwing sticks. Themed workshops for single-class school groups: themes: habitat, food, fire, and tools.
Special programmes scheduled on events days.