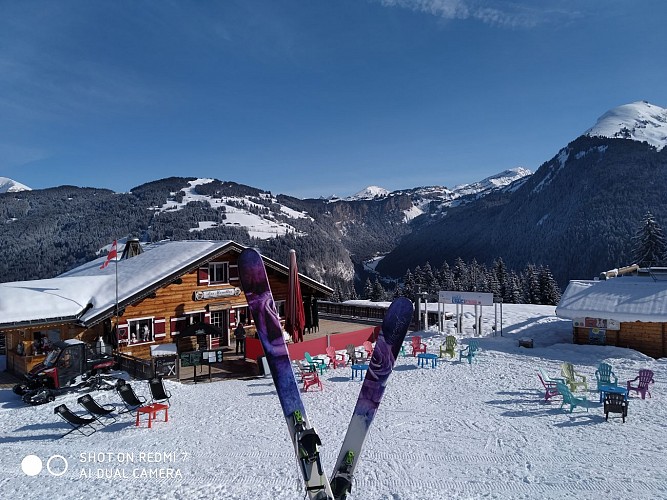 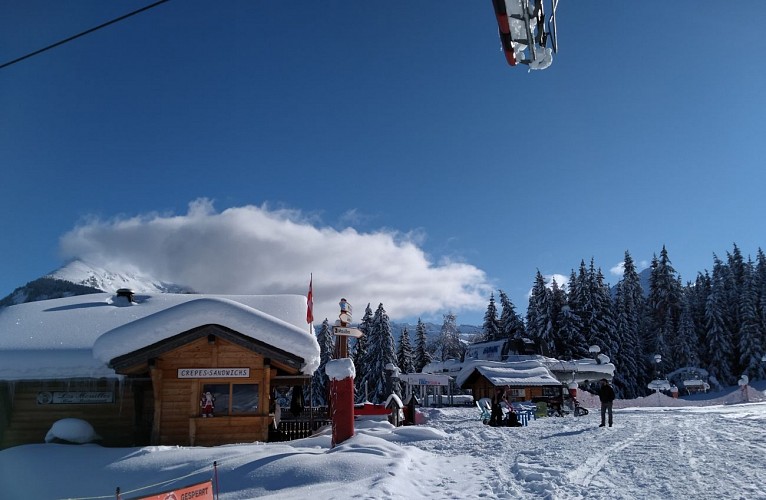 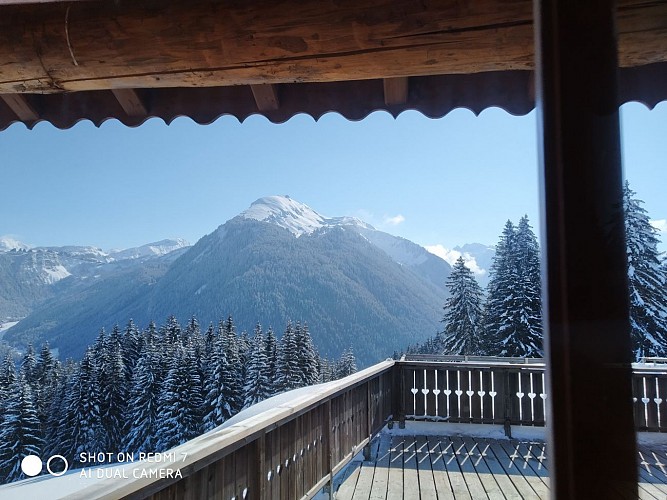 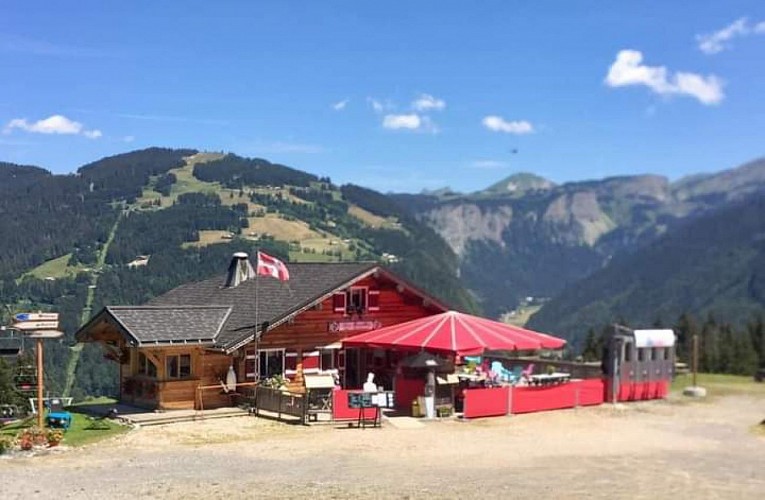 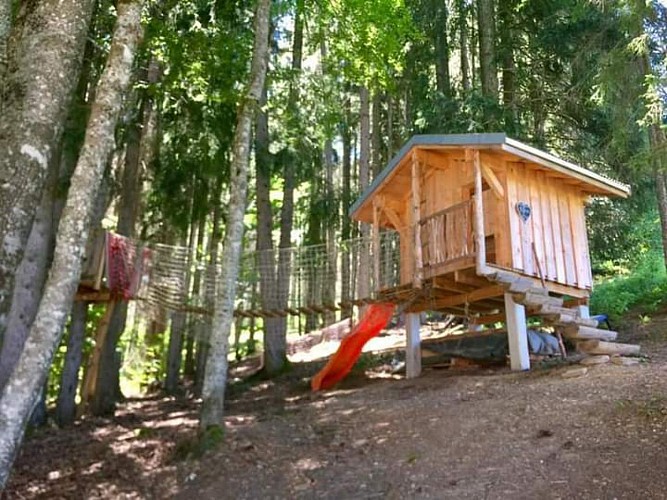 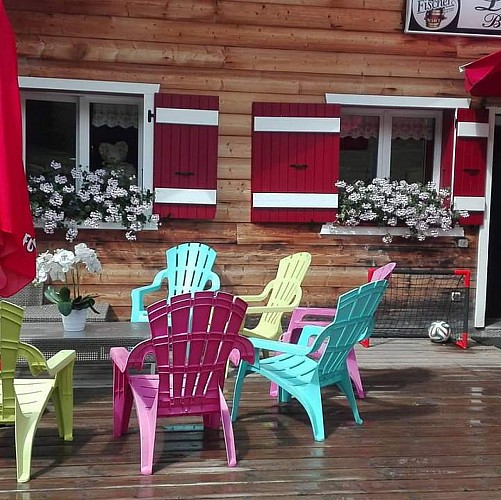 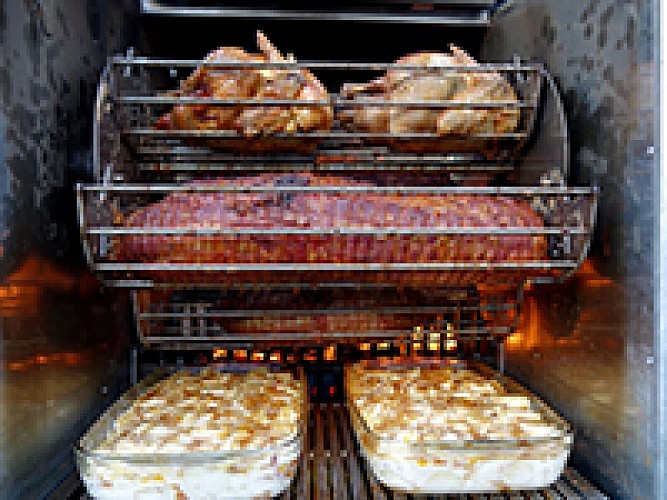 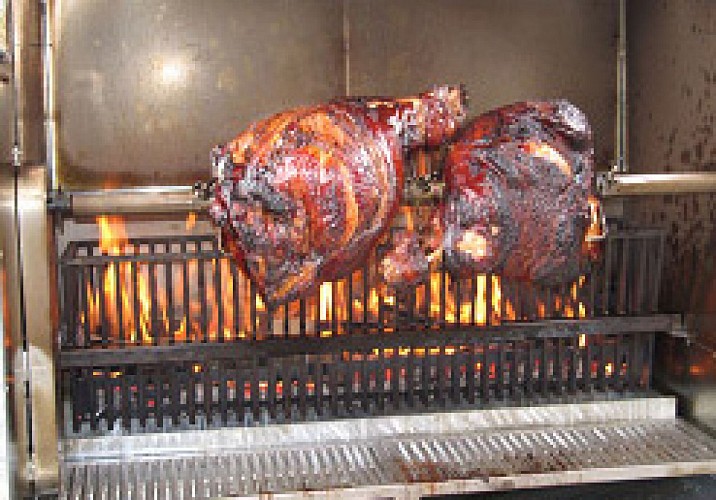 A friendly atmosphere and a superb panorama await you!

Specialties: "Les Mouilles" crust, savoyard specialties with tartiflette, savoyard fondue...
In WINTER: in the middle of the ski slopes (departure from the Mouilles chairlift).
We offer a varied menu (dish of the day, Savoyard specialities, pizza, crêpes, burgers, salads...).
In SUMMER, in the middle of the Pleney mountain pastures: accessible by the road between Morzine and Les Gets (route des Ys) but also on foot, by bike or by mountain bike via the slopes.

This year, "MUSIC LIVE" Saturdays are proposed from 10 JULY with a full meal: starter + barbecue (ham on the spit, or pig....) + dessert and coffee.