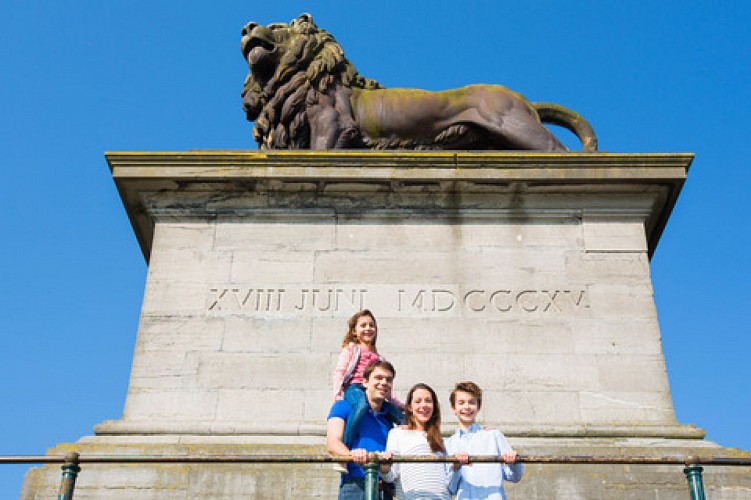 The Battle of Waterloo began on the morning of the 18th of June 1815. The French troops fought the British who were joined by the Prussian Army. The battlefield covers an area of just over 600 hectares of fields and meadows across the territories of the towns of Braine-l’Alleud, Genappe, Lasne and Waterloo. At the end of the fight, the French Army surrendered and retreated in chaos. The site is dominated by a monumental mound (the Lion’s Mound), topped with a cast iron sculpture of a lion, to commemorate the spot where the Prince of Orange is presumed to have been wounded on the 18th of June 1815. At its feet, The Memorial of the Battle of Waterloo 1815 welcomes you. Guided by a virtual soldier of your favourite army, you’ll discover the mechanism which brings you inevitably to the heart of the battle, in a multisensory experience unique in Europe. Activities are planned during peak season, like a horse-drawn carriage which takes you to the Ferme d’Hougoumont – a major historical site on the battlefield, that showcases an interactive show “The Battle in the Battle”.