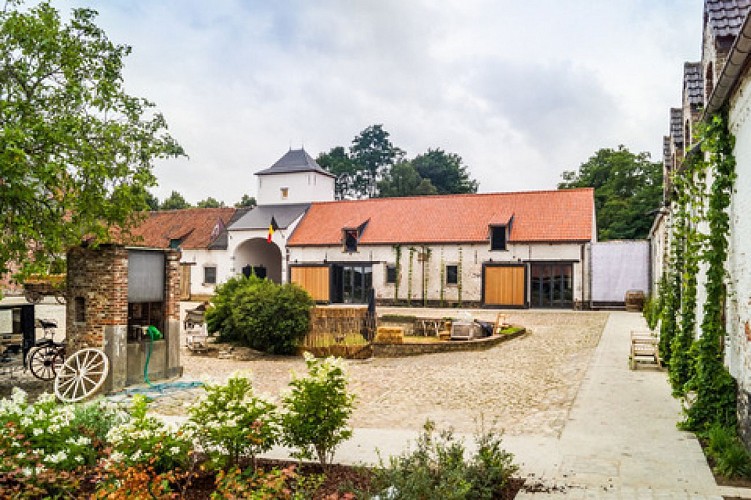 On the 17th June 1815, the day before the Battle of Waterloo, the Duke of Wellington at the head of the British and Allied Forces set up his field hospital at this farm. Over 6,000 soldiers were cared for here and many of them owe their salvation to the proximity of the place to the battlefield. Today, renovated with due regard to history, it is home to a museum which pays tribute to the surgical function of the place. It explains the history of field hospitals and their role during wars. The Farm of Mont-Saint-Jean also houses a brewery, which produces “Waterloo” beer, and also a microdistillery.