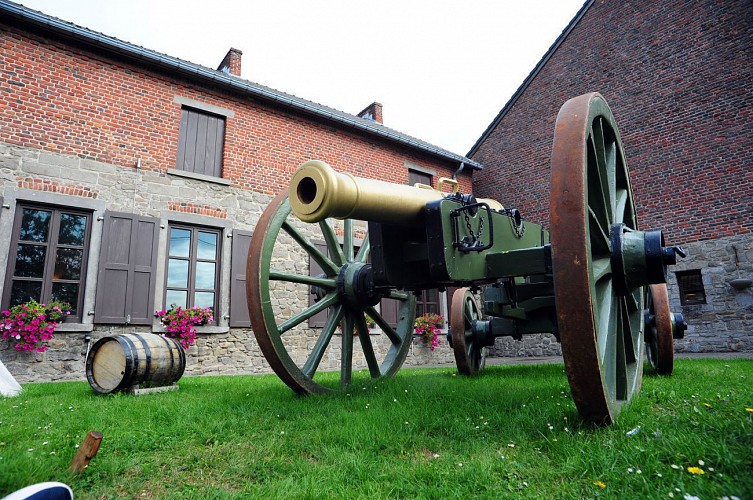 The village of Ligny lies at the heart of the battle in which some of the Emperor’s Army and Blücher’s men fought on this day. During more than six hours, 157,000 men did battle here. Established in a small 17th-century farmhouse which was used as a field hospital, the Ligny 1815 Museum is dedicated to bringing a day on which the Emperor was victorious for the last time back to life. The interactive and fun trail allows all the family to immerse themselves in the heart of history.