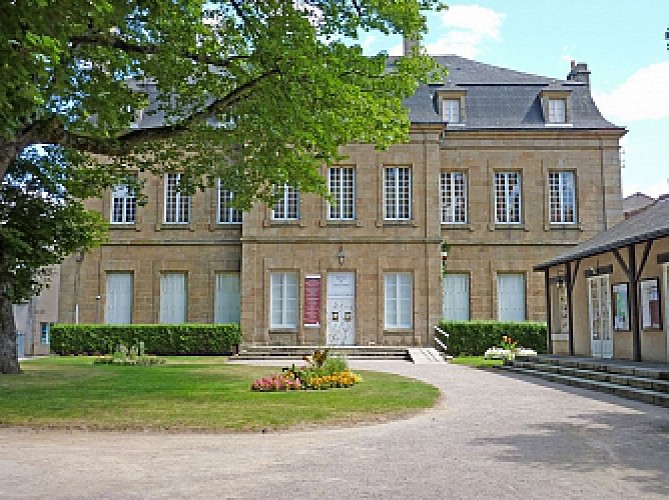 This town house was built by Bargat at the end of the 18th century for the Marquis Etienne Philippe de Villaines, leader of the King's bodyguard, army and camps marshal in 1790. Acquired by the Town Council in 1807, it housed the college of La Châtre until 1954. Since then it has become the local library with over 30,000 volumes.