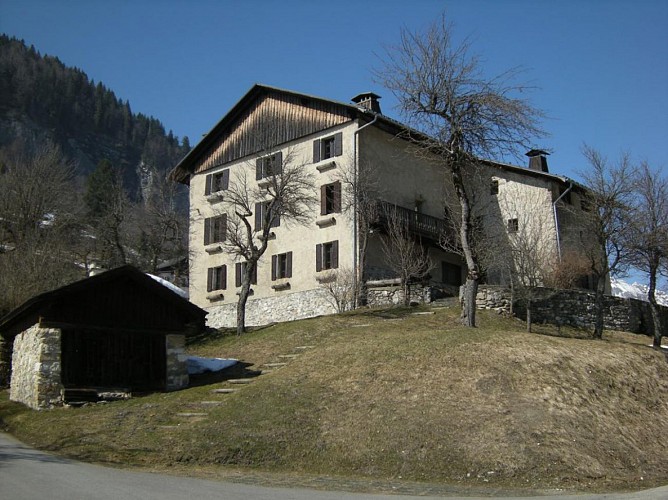 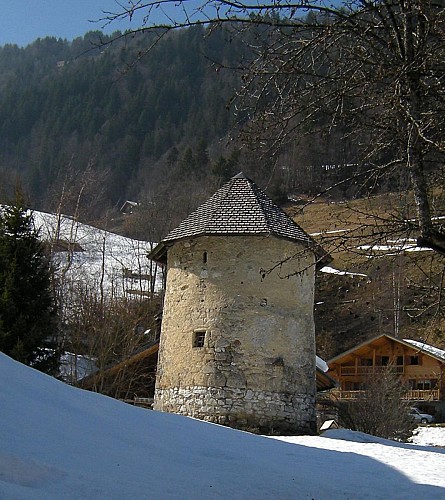 The "château" de Charbonnière is a fortified house dating from at least the 16th C. Burned during the Revolution, the only parts of its former exterior remaining are the large living quarters and one of the four elegant turrets that once adorned it.
The fortified house of Charbonnière is a private property. However, you can appreciate its exterior architecture, the baker's oven in front of the façade and the medieval turret directy placed on the ground behind the building.