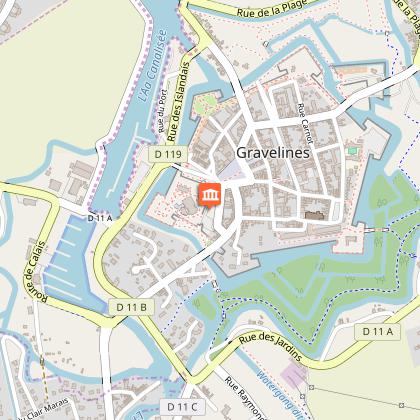 The region chosen to host the Tourville project obviously had to answer to a historical legitimacy: to correspond to an area where this type of ship could have been built in the 17th century.
Under Louis XIV, five large arsenals, Toulon, Rochefort, Brest,
Le Havre and Dunkirk were intended for the construction of the kingdom's warships. The coast of Dunkirk, facing England and Holland, occupied a place of strategic importance and was the object of all the attention of Louis XIV who entrusted engineers Vauban and De Combes the task of developing the arsenal of Dunkirk and the fortified places of Gravelines and Bergues.