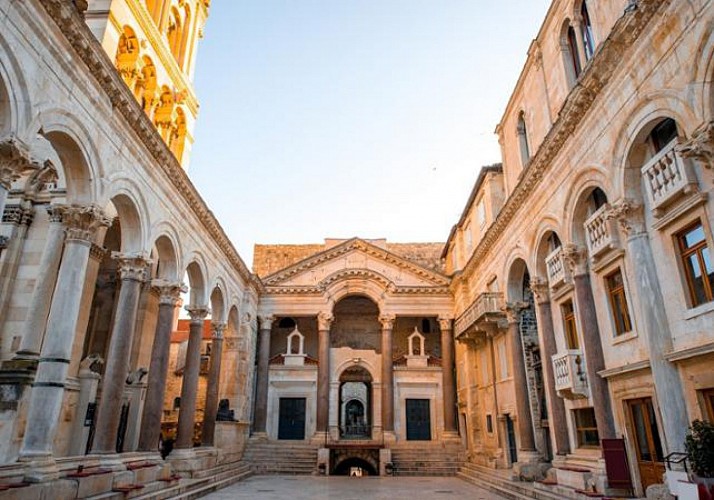 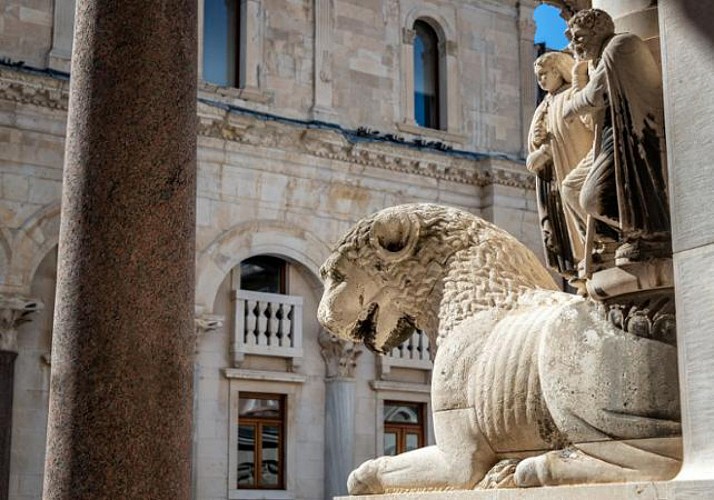 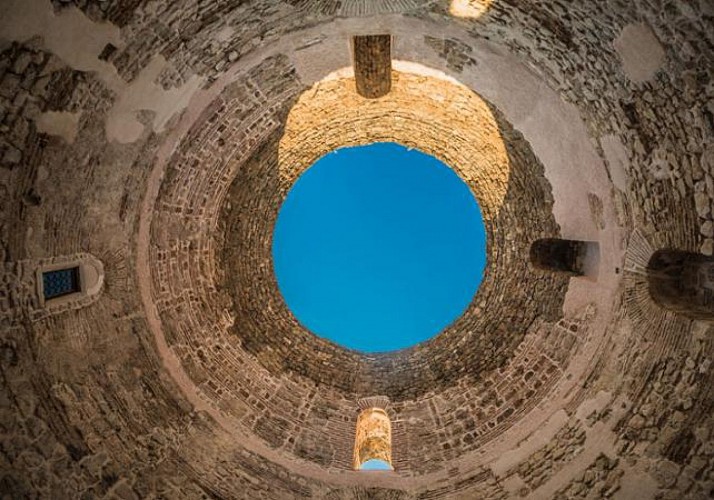 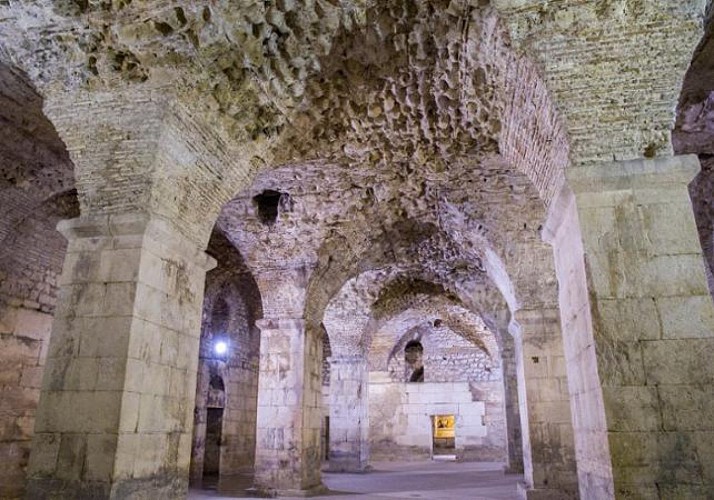 Guided visit of where Game of Thrones was filmed in Split

Dive back into the legendary TV series, Game of Thrones, while disovering the areas where the filming took place!

DIVE BACK INTO THE LEGENDARY TV SERIES, GAME OF THRONES, WHILE DISOVERING THE AREAS WHERE THE FILMING TOOK PLACE!
You will head to Dioclétien Palace, recognisd by UNESCO , where numerous scenes were filmed.
Follow the footsteps of the main characters of GoT, notably with the  scenes of the Sons of the Harpy's threat against Daenerys' rule. Riding through the streets of Split, you will discover the rooms of the Meereenese slaves, the streets through which they ran, the area where Daenerys kept her dragons and many other areas.
On the way, your guide, a true fan of the series, will present to you numerous interesting facts and stories about the filming of Game of Thrones, but also the history of Split and its importance for Dalmatia.
You will get entrance to Split Aquarium as a gift alongside your reservation. You will be able to discover this magical location and the numerous species that freely populate the depths of the sea!

Tips
Any other extras

* SEASONAL ACTIVITY: ONLY AVAILABLE FROM MARCH TO OCTOBER
* Availability: everyday (excluding exceptional dates)
This tour isn't private but shared with other people