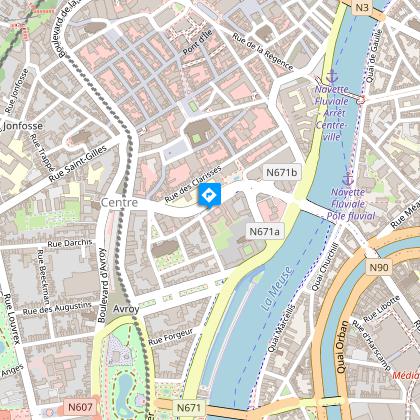 The current building was built by Jean-Ernest de Surlet-Chokier at the start of the 18th century. It is made up of two wings separated by a chapel. To begin with, Vertbois was intended for the irremediable and for repentant girls. After the Revolution, the buildings were put to a variety of uses. In 1950, following the destruction of the Second World War, the left wing was completely rebuilt. Lastly, in the 1990s, the buildings were restored in order to house Walloon institutions