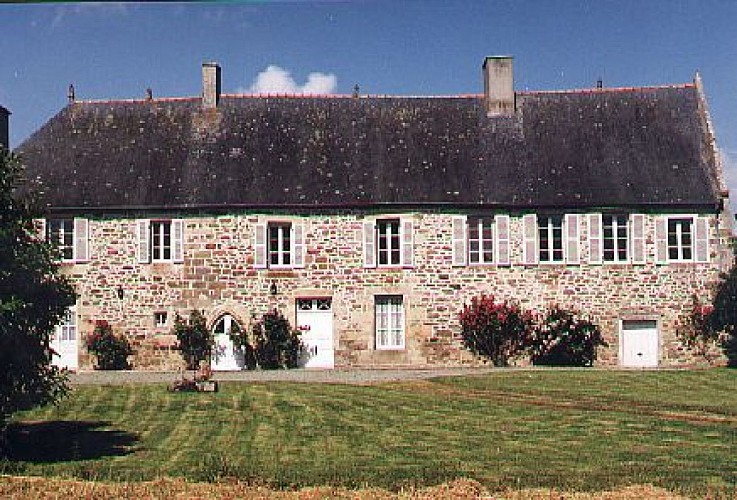 This manor is private and is not opened to visits.
This is the native home to Chateaubriand's mother: Apolline de Bedée.
François-René de Chateaubruand's parents actually married in Bourseul's church in 1753 and lived in this house for three years.
The main house dates back to the end of the 16th, beginning of the 17th century. The chapel was built in the 17th century in place of the first one which was from the 14th century.
They had as a servant, an Angolan nammed "La France" baptised and buried in Bourseul under the name of Eugène.
"The good La France, my father's valet shared with la Villeneuve part of my affection." (extract from Memories of my Life)