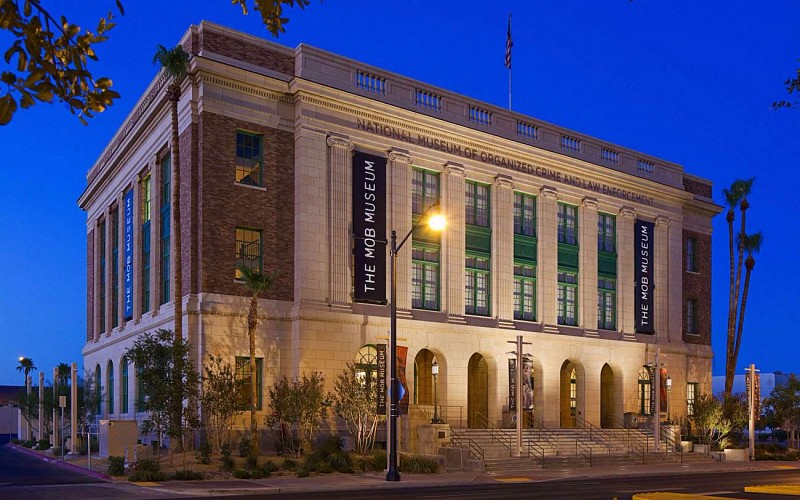 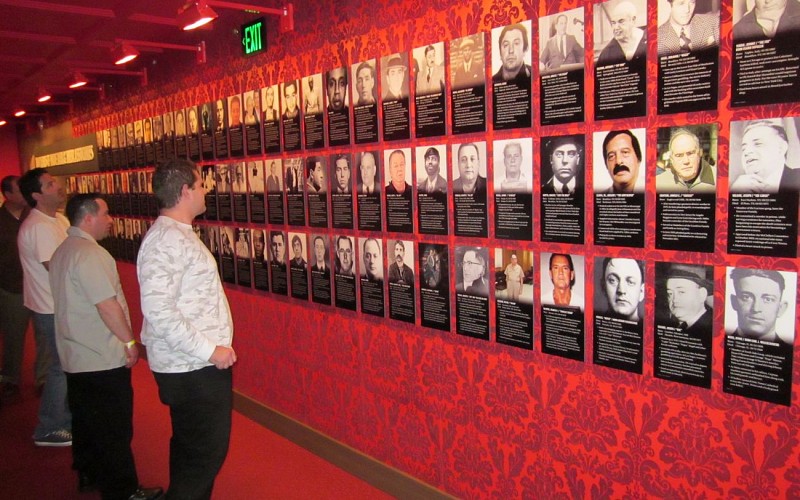 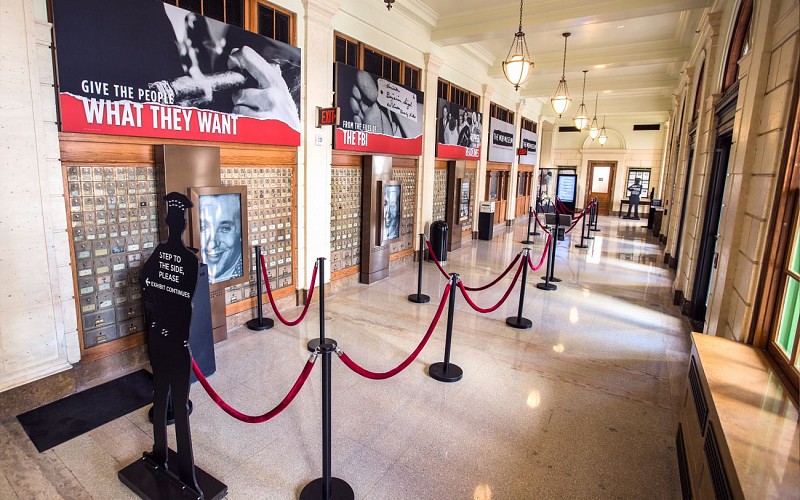 The Mob Museum
Tales of the Vegas Mob have had a certain allure that has seen them being captured in cinema time and again.
The Las Vegas Mob Museum will bring to life stories from the birth of the Mob to the current headliners. Don’t forget to get your mugshot!
Las Vegas Mob Museum Hours
Daily: 9:00 AM to 9:00 PM
Special Event
Community Safety Forum: The Active Shooter
What steps should be taken when face to face with a shooter? That question and more will be addressed during this forum
Date: 23rd April 2017 (2-3 PM)
Mob Museum Highlights

Get to know the stories of the who’s who of the Las Vegas gangster world up-close and personal
Real stories brought to life with engaging, multi-sensory exhibits and unparalleled insights from the front lines of both sides of the battle
Peep into the history of courtroom hearings, corruption and conspiracy, the mob’s greatest hits and much more

Your voucher will be emailed to you instantly. Please display the same at the box office/ticketing counter at the venue to collect your physical tickets.

Entry to the exhibition area