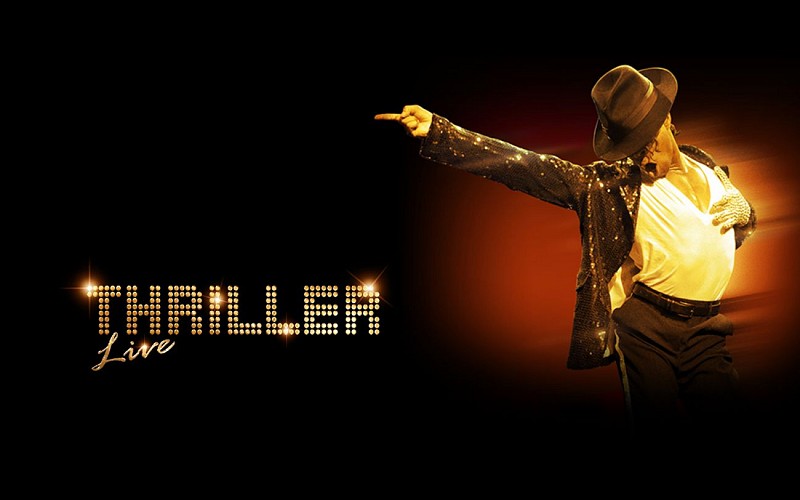 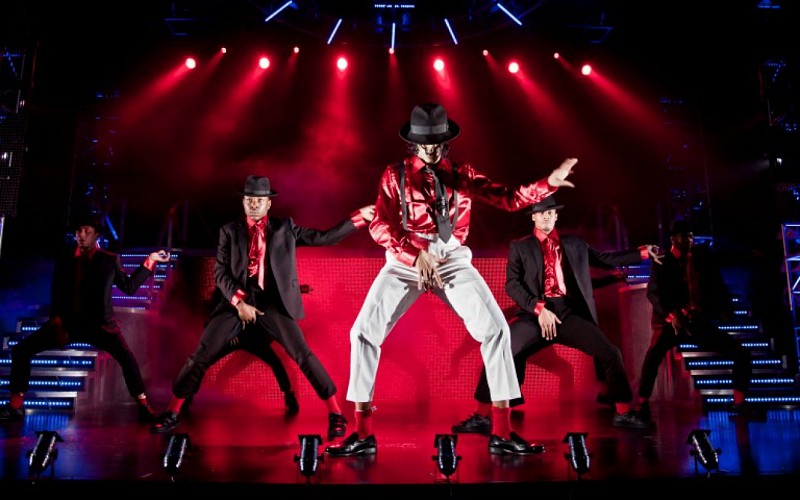 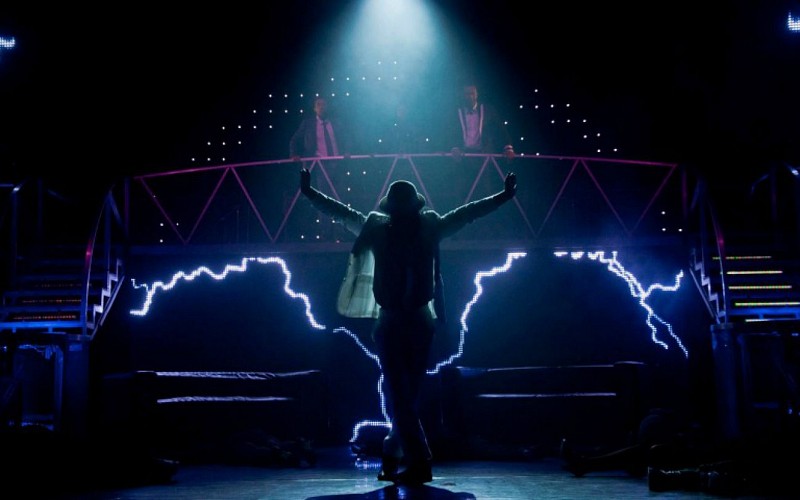 Why Watch Thriller Live
Thriller Live is more than just a tribute; it’s a living shrine, almost religious in its fervor, for the world’s greatest entertainer – Michael Jackson. Relive the concert experience as you sing along to all-time hits from the Jackson Five and Michael Jackson. In this epic compilation of pop, rock, soul and disco music, witness the spirit of Michael live on.
The Story
Thriller Live is all about the music of Michael Jackson and the Jackson 5. It tells the tale of young brothers, Jackie, Tito, Jermaine, Marlon and Michael. Watch the tale of Michael’s 45-year musical history unravel on stage with breathtaking audio and visuals and tap your feet to some of the world’s greatest pop songs, including “Beat It”, “Dangerous”, “Thriller”, “They Don’t Care About Us”, and “The Way You Make Me Feel”.
Good for
Family audiences | Michael Jackson fans | Pop music lovers
Critics Reviews
“A glitzy concert of song and dance. The hits just keep on coming.”

Leading Vocalists
Angelica Allen, Dajiow, Haydon Eshun, Alex Ko, John Moabi & Stefan Sinclair
Directed & Choreographed by
Gary Lloyd
Top Songs
“Who’s Lovin’ You”, “Blame It On The Boogie”, “She’s Out Of My Life”, “Get On The Floor”, “Thriller”, “Billie Jean”, “They Don’t Care About Us” & “Black Or White”
Know Before You Go
Duration
2 hours, 20 minutes
Audience
Suitable for ages 8 and up.
Available Facilities
In-house lounge
Coat check
Wheelchair accessible
Seating
The Lyric Theatre has a seating capacity of 967.
Dress Code
Smart and casual wear is recommended. Keep in mind, the theater is air conditioned throughout the year and can get a bit chilly.

A fabulous concert show past its 3000th performance in its 9th record-breaking year, Thriller Live is one of the longest running shows in West End history! Conceived by Adrian Grant and directed by Gary Lloyd, it’s the ultimate tribute to pop legend – Michael Jackson.

Your booking confirmation will be sent to you via email.