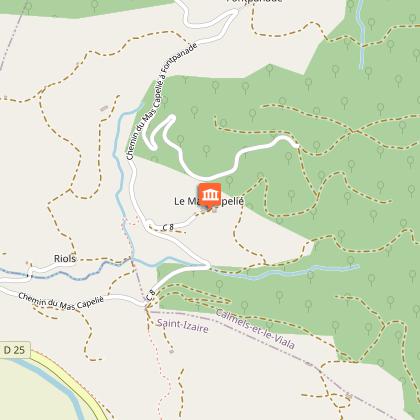 Abbot Hermet was a renowned archeologist. He was born in Calmels in 1856, and died in Rodez in 1939. He became interested in carved standing stones when he first saw them at the age of ten, and was immediately keen to learn all that he could about them. He published his first book on the subject, covering six discoveries in 1892. This led to his taking up formal training in the scientific method of archeology, and in 1898, he gave these statues their official classification of “carved standing stones”. In 1901 he became the first to undertake a thorough investigation of the Graufesenque Gallo-Roman site in Millau.