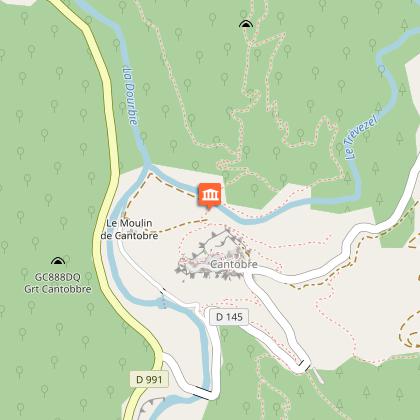 Since 2012, a project to reintroduce bearded vultures has been launched in the Grands Causses with the aim of strengthening the French population of bearded vultures. Two sites were selected to let the birds go, one in Meyrueis, in the Jonte gorges and the other in the municipality of Nant, on the Trévezel Gorges.The bearded vulture is one of the 4 species present in France and one of the largest raptors in Europe.It is a scavenger and feeds on bone remains taken from ungulate carcasses (sheep, goats, chamois ...).