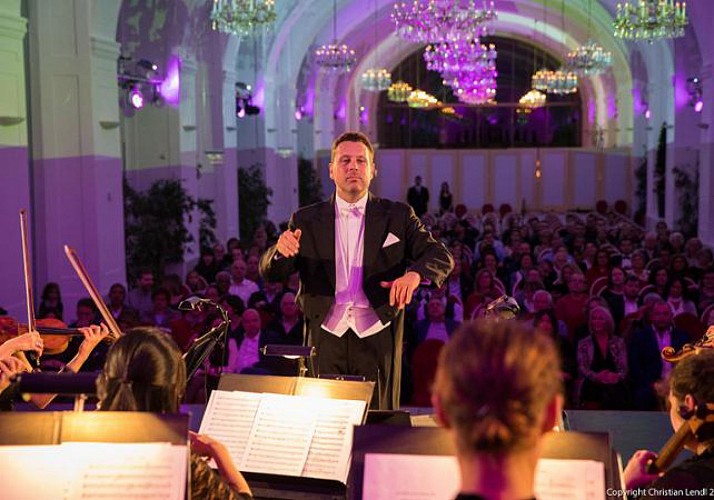 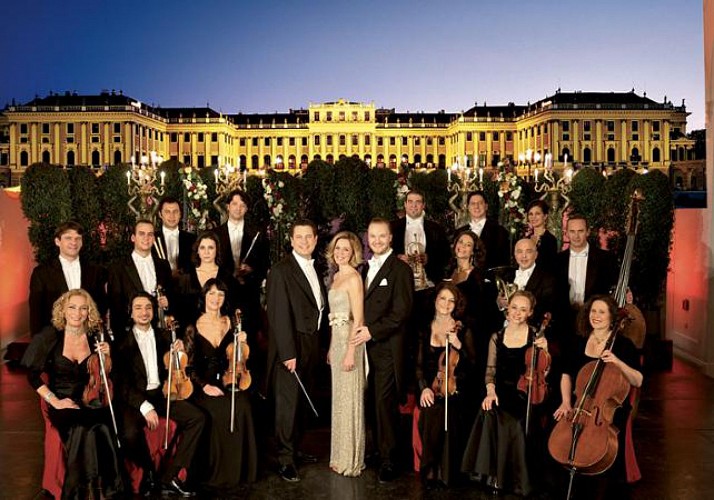 ENJOY THE MELODIES AND RHYTHM OF THE MOST FAMOUS AUSTRIAN CLASSICAL MUSIC TUNES AT THE SCHÖNBRUNN PALACE!

ENJOY THE MELODIES AND RHYTHM OF THE MOST FAMOUS AUSTRIAN CLASSICAL COMPOSITIONS AT THE SCHÖNBRUNN PALACE!
Every night, the Palace’s Orangery is the site of musical performances by the Viennese Orchestra of the Schönbrunn Palace and the Schönbrunn Chamber Music ensemble. The choice of the site is reminiscent of the numerous and luxurious festivals that were organized by the Habsburg Dynasty and would take place at the palace.
Part and parcel of the Palace life since 1997, these concerts play melodies composed by Wolfgang Amadeus Mozart and Johann Strauss. You will have the chance to hear The Marriage of Figaro, The Magic Flute and Don Giovanni. Let your mind be swept away by the waltzes, the opera melodies, ballets and polkas like the King of the Waltzes or The Radetzky March.
You will also assist in the performances of opera singers and ballet dancers in period costumes.
The concert will transport you to another world thanks to the brilliant melodies and performers!

Admission to the concert