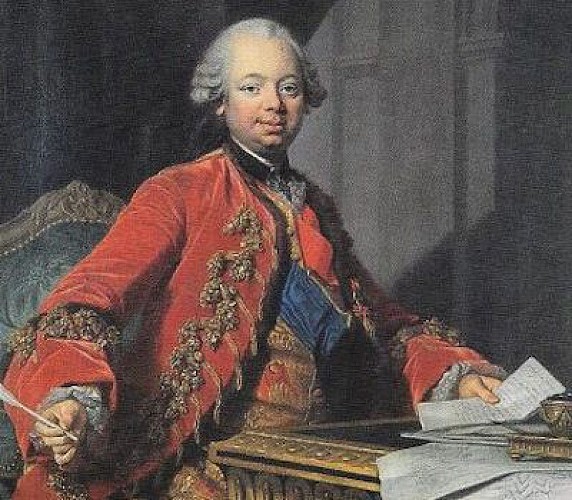 The family’s most famous member was undeniably
Etienne-François de Choiseul-Stainville, foreign
secretary, then secretary for war and the navy under
the reign of Louis XV.

The family’s ranks also boast Gabriel-Florent de
Choiseul-Beaupré, bishop of Mende, who rose to
fame in the 18th century at the time of the Beast of
Gévaudan espisode.

Then there was the Comte de Choiseul-Gouffier,
who was to accompany Louis XVI on his attempted
flight, halted at Varennes.