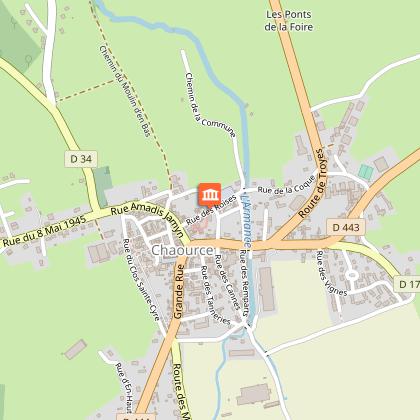 Twinning Township Chaource Epperthausen In 1987 the first contacts were made for a Franco-German twinning with the city Eppertausen. The first movement of elected Chaourçois 19 and 20 December 1987 forestalled the creation of the Twinning Committee in January 1990. This committee organized in one city and the other various gatherings before reaching the official ceremony of the twinning of canton Chaource with the City of Epperthausen, October 7, 1990 in Chaource. Since then, French and Germans meet regularly to various festivities including the famous market of Sainte Catherine, continuing to ink in the history of Franco-German friendship.