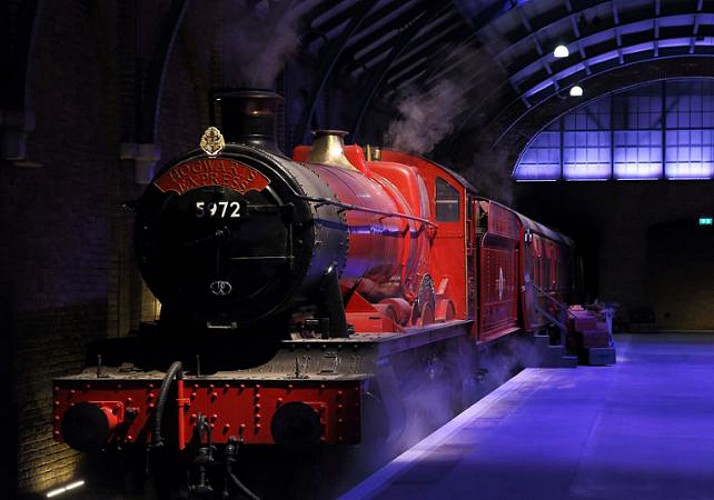 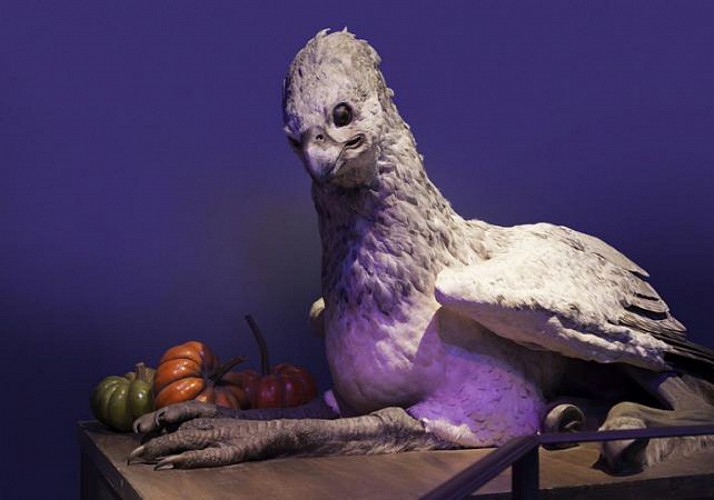 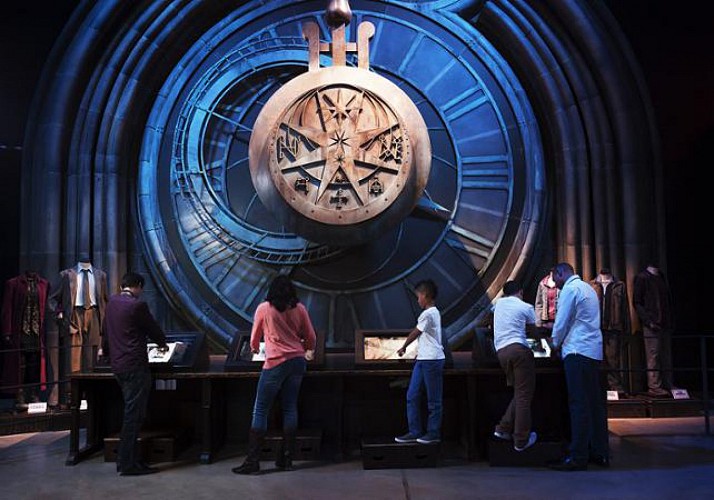 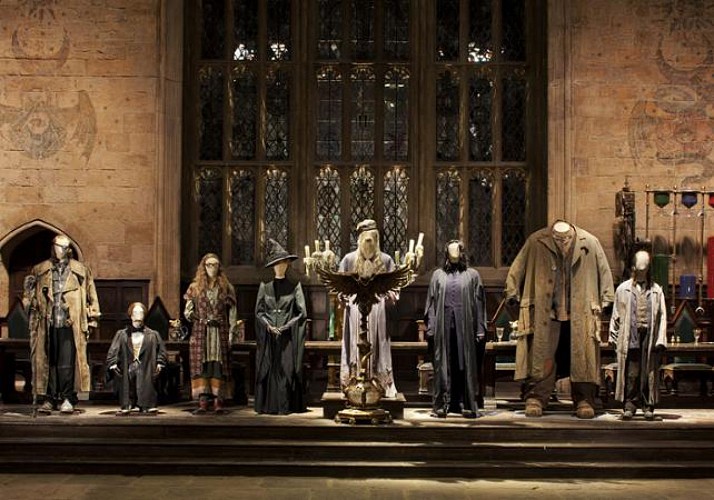 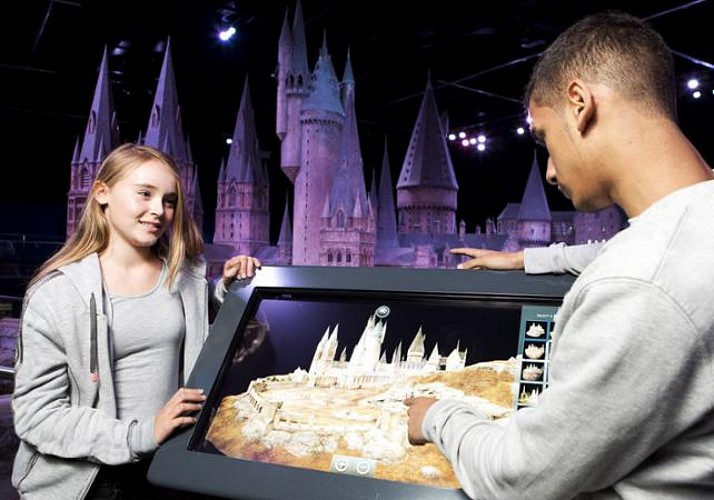 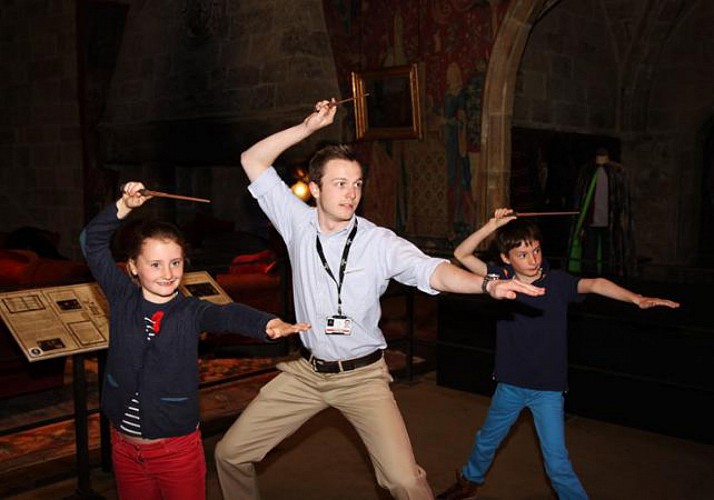 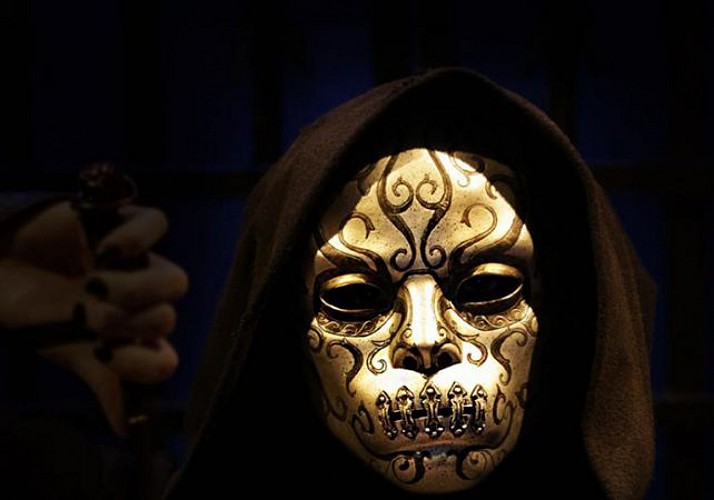 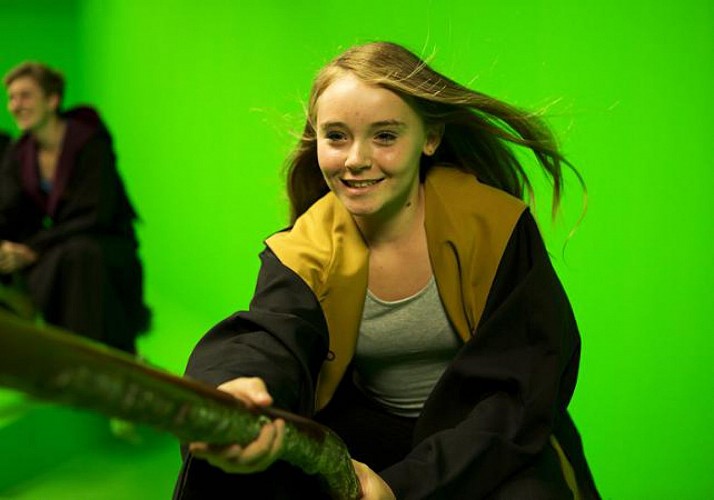 Visit the Harry Potter Studios, leaving from your London hotel! Spend a morning discovering the “Warner Bros Studio Tour: The Wizarding World of Harry Potter”, and be transported into the magical universe of the world’s most famous wizard!

VISIT THE HARRY POTTER STUDIOS, LEAVING FROM YOUR LONDON HOTEL! SPEND A MORNING DISCOVERING THE “WARNER BROS STUDIO TOUR: THE WIZARDING WORLD OF HARRY POTTER”, AND BE TRANSPORTED INTO THE ENCHANTING UNIVERSE OF THE WORLD’S MOST FAMOUS WIZARD!
Head to Victoria Coach Station where you’ll board a comfortable, air-conditioned coach for your journey to the studios.
Upon arrival, you’ll enter into the heart of the studios where the eight Harry Potter movies were filmed. After watching a short presentation film, you’ll be free to explore the studio sets at your leisure to discover:
* The Great Hall of Hogwarts
* The cupboard under the stairs
* The Gryffindor common room
* Platform 9 ¾
* Malfoy Manor
* Privet Drive
* Diagon Alley
* And more!
See all kinds of props, costumes, accessories and masks that were used in the movies, including the main characters’ magic wands, and learn more about the special effects that brought J.K. Rowling’s imaginary world to life.  You’ll also have the chance to get on a magic broomstick, sit in the Weasleys flying car, or even take part in an acting class aboard the Hogwarts Express.
Whether you’re a fan of the film series, a cinema enthusiast or simply curious, you’re bound to fall under the spell of Harry Potter’s magical world!

A guided tour of the studios
The digital interactive guide (optional – £5 approx. payable on the day)
Tips
All other extras

* Availability: every day (excluding exceptional dates)
* Departure point: Victoria Coach Station
* Children under the age of 15 years must be accompanied by an adult
* The journey from London to the studios takes roughly 1 hr. 15 mins, depending on the traffic. In order to reach the studios in good time, the bus is scheduled to leave London 2 hours before you are due to enter the studios
* The studio visit lasts approx. 4 hours
* Participants are required to return to the bus at least 15 minutes before the scheduled departure time
* A café and a gift shop are present at the studio site
* A multilingual interactive guide is available on-site (supplement £5 approx., payable on the day)
* The presentation film (approx. 10 mins) is in English only
* This visit does not include a guided tour