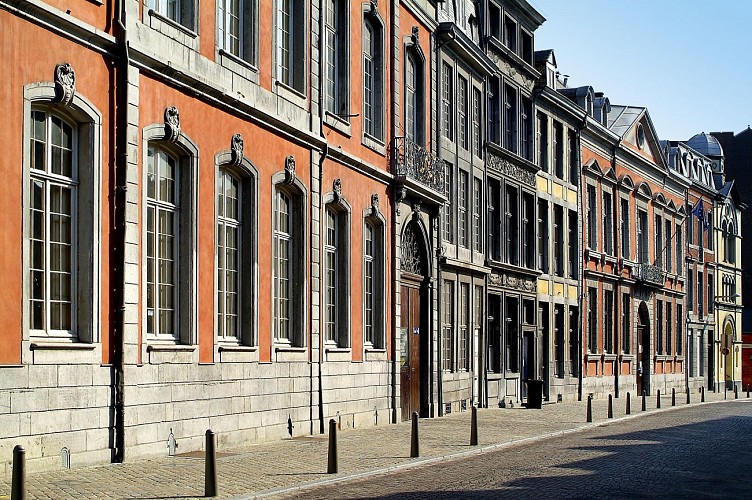 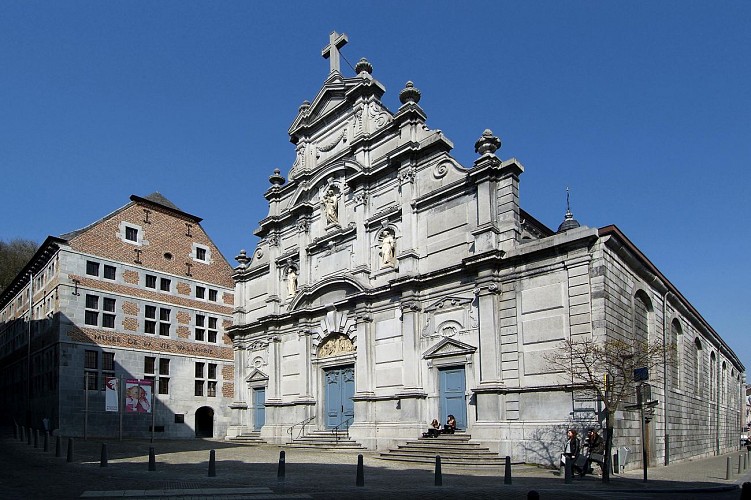 The most beautiful street in Liège’s old quarters owes its name to the fact that it lay outside the first city walls built on the orders of Notger at the end of the 10th century. From the 14th century onwards, Hors-Château was occupied by the nobility and religious institutions. The street boasts houses from the 17th and 18th centuries, of which some are adorned with extravagant emblems. It also possesses cul-de-sacs and archetypal small streets, lined with smaller houses, displaying the diversity of housing in the old quarters. Lastly, the street is lined with magnificent townhouses dating from the 18th century.