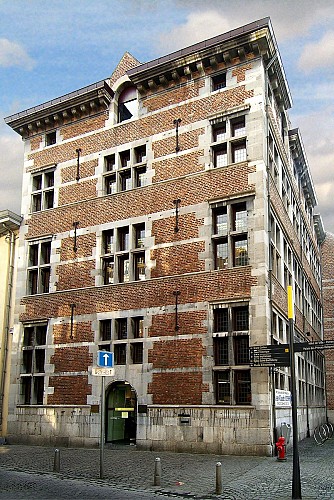 Féronstrée, the shopping street in the historical heart of the city, is one of the oldest arteries in Liège. It links the Place du Marché (market square) to Place des Déportés. Féronstrée literally means 'ironmongers' street. Metalworkers, farriers and blacksmiths lived on the street in centuries gone by. The street plays host to many listed buildings including several museums. It is also well known to history enthusiasts, for, according to an inscription visible on the façade, it was at number 6 that the Emperor of the Holy Empire Henri IV died on 7th August 1106.