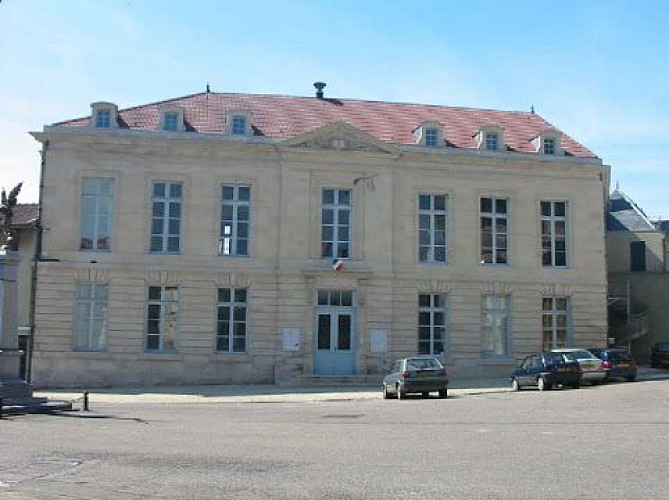 • The Romanesque Church: dates from the middle of the XIIth century but the construction started in the Xth century.

• The old town: the Place Marie-Stuart (Mary Stuart Square) was built on the site of the former stronghold with architecture typical of the 19th century; the Tour du Dôme (Dome Tower), the gates and the ramparts; the cast iron art work in the park.

• The Town Hall: the astronomical clock, paintings (Pernot, M. Calvès, Humblot), the socio-cultural centre and the hospital chapel: the vault and the paintings of Joseph Constant Menissier.