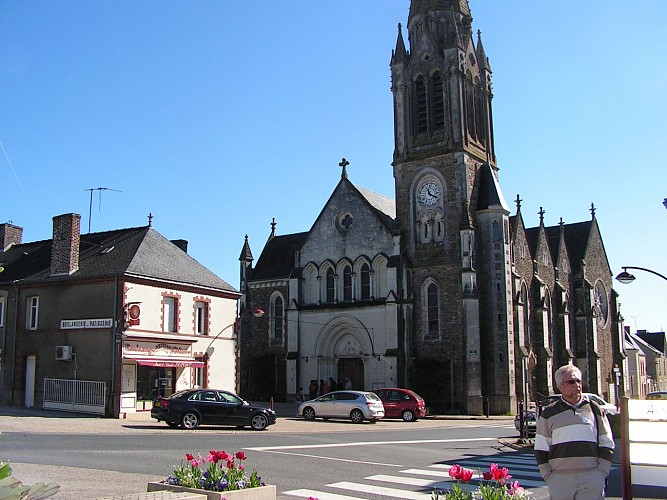 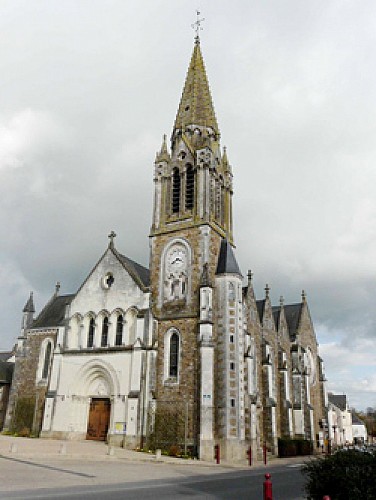 This Gothic-like church was extended from 1832, under King Louis-Philippe: it became 3 times bigger. Inside, the statue of Santiago de Compostela reminds us that the town was once a stopping-place for the pilgrims. The bell tower was built in Neogothic style in 1895.