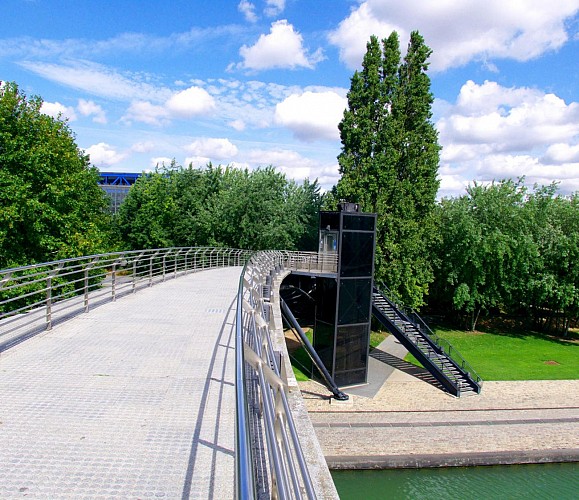 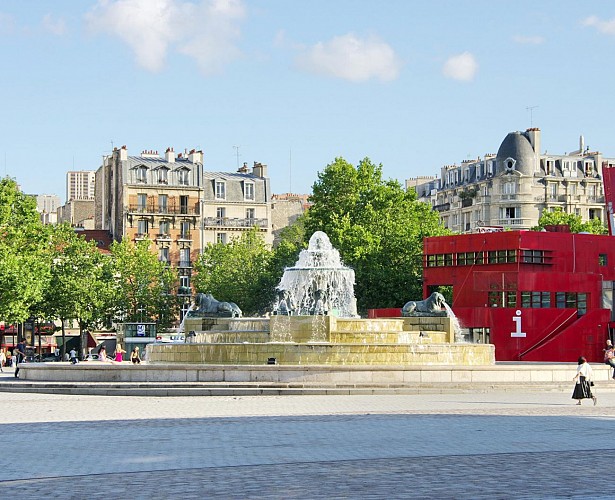 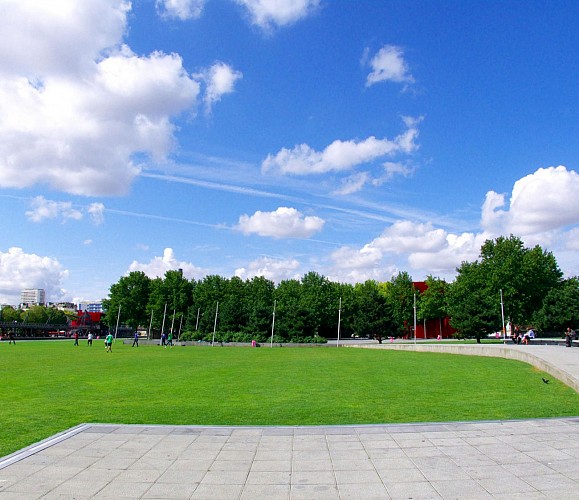 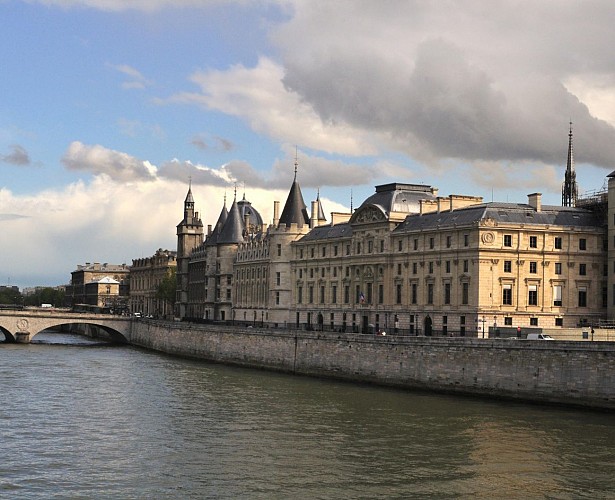 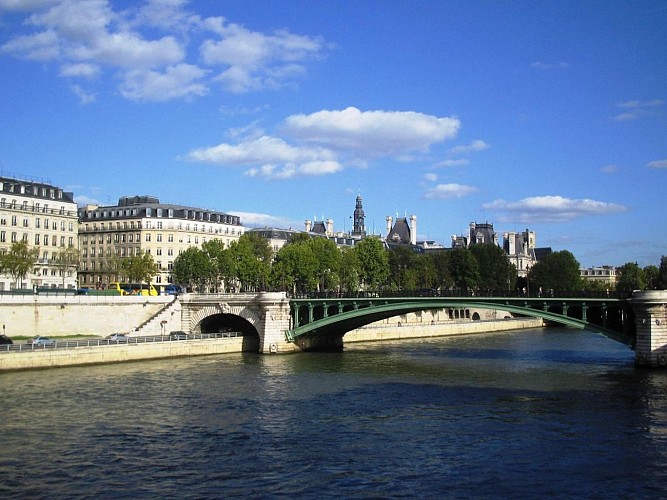 Come and discover the people's Paris, and uncover all the secrets that the 19th and 20th arrondissements have to offer. This tour combines modern architecture with more leafy areas, including the Parisian canals and Parc de la Villette...

COME AND DISCOVER THE PEOPLE'S PARIS ON THIS BIKE TOUR OF THE CITY'S 19TH AND 20TH ARRONDISSEMENTS.
This tour combines modern architecture with green leafy areas on a cycle route along the Parisian canals and across Parc de la Villette.
Discover a diverse and enchanting places, including the areas known locally as "la campagne à Paris" (countryside in Paris), "MouzaÏa" and the "Coulée verte" (the Green Stream). Explore the streets, parks and canals of the people's Paris by bike: a unique and original way to see the city!
Soak in the architecture and atmosphere of Paris on this bike ride that reveals many areas that are little-known treasures of the City of Lights.
See the route map below for details on the itinerary.

Bike rental
The services of a guide
Insurance

* Availability: Saturdays and Sundays (excluding exceptional dates)
* Departure time
April to October: 3pm
November to March: 2pm * Duration: 3 hours
* Departure point: central Paris, 75011
* Getting there: Metro Richard Lenoir (line 5)
* Languages: French, English
* Animals not permitted
* Reduced tariff for participants under 26 years
* If the weather does not allow a cycling tour, even with waterproof clothing (provided by the company), a walking tour may be offered instead. In the case of more extreme weather conditions (ice, snow or strong winds), cancellation and refund will be organized between the serice provider and customer