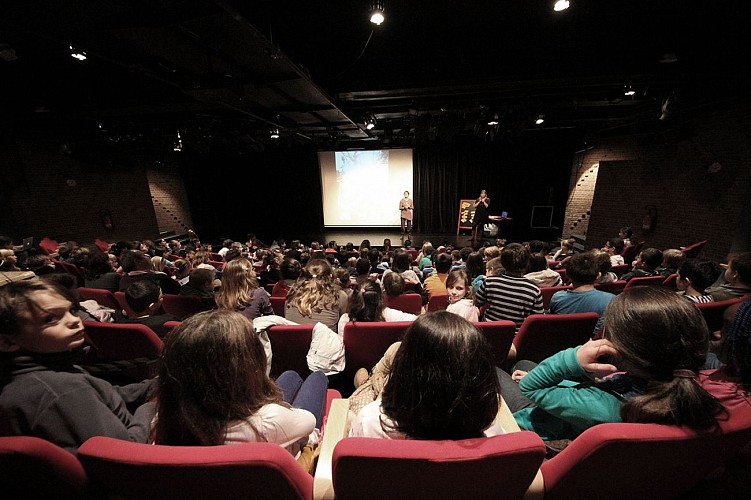 The Chiroux complex was built in the 1960’s and 1970’s. It is a good illustration of the architectural intentions of this era, which aimed to modernise the city and create a system of major roads. In this complex, two particular elements stand out: the Kennedy Tower and the Chiroux Rotunda. The Chiroux library (the biggest in Wallonia), offices and a cultural centre are located in this rotunda. Covered with limestone cladding, it is reminiscent of a medieval fort. As for the 85-metre high Kennedy Tower, like the bridge at its foot, it is named after the former American president John-Fitzgerald Kennedy, the bridge receiving this official moniker in 1963.