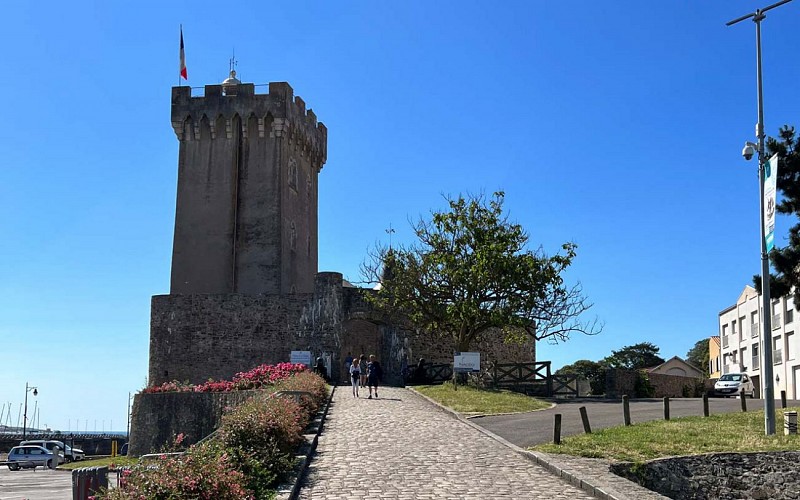 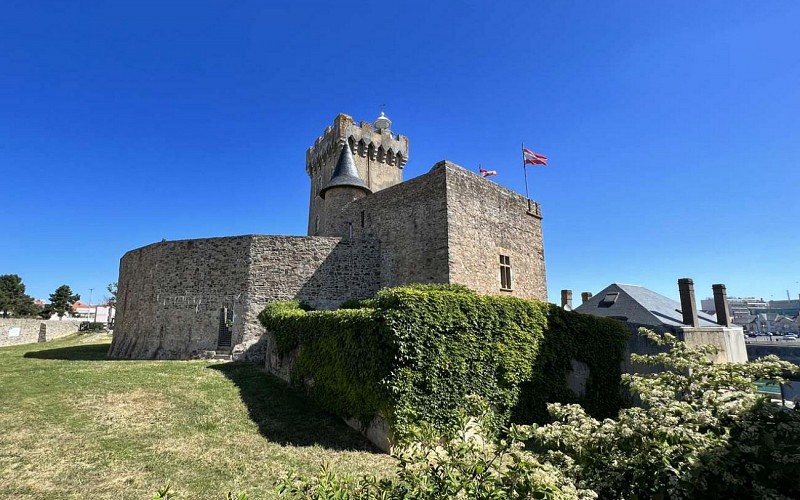 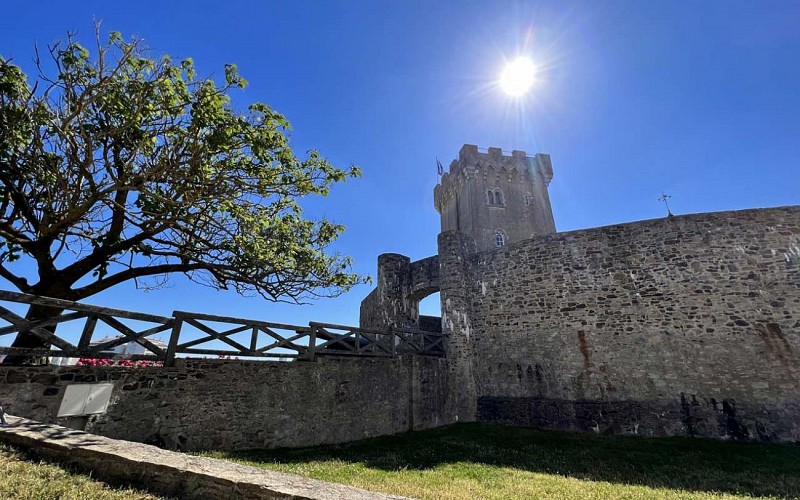 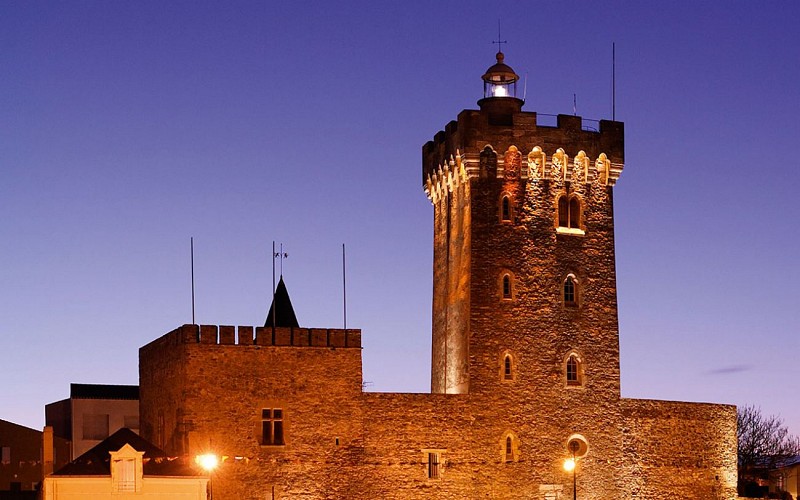 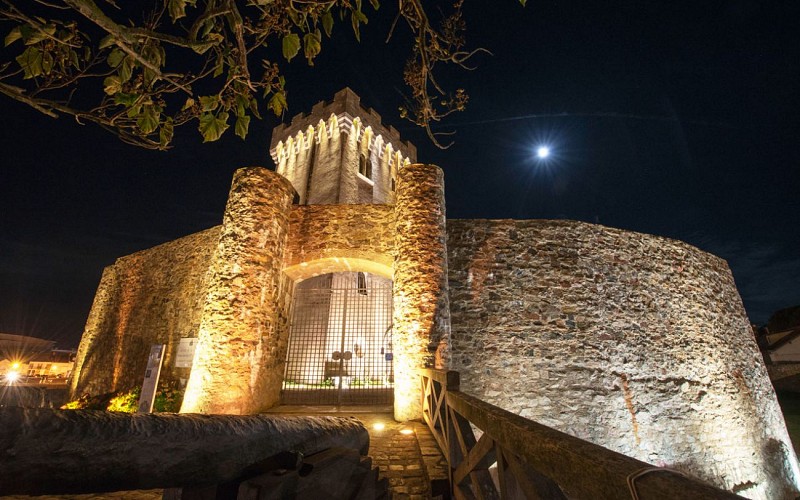 Built by the Princes of Talmont in the 15th century, the chateau was seized by the Protestant leader, Soubise, in 1622, whom ordered fortifications to be built. First a garrison under Louis XIII, the château, which currently houses the Sea Museum, was bombed in 1796 by the Anglo-Dutch, seized by the government in 1835, and finally restored between 1986 and 1994. The tower forms part of the Chateau Saint-Clair’s defences. The first harbour light was introduced in 1593. In the 18th century, the La Chaume lighthouse was the only lighthouse in the Vendée. Its present appearance is the result of restoration work undertaken between 1857 and 1858.
When visiting the sea museum, take the unique opportunity to go to the top of the tower and enjoy stunning panoramic views. Viewpoint indicator from 1911. Open from 15th April to 15th September 2021.