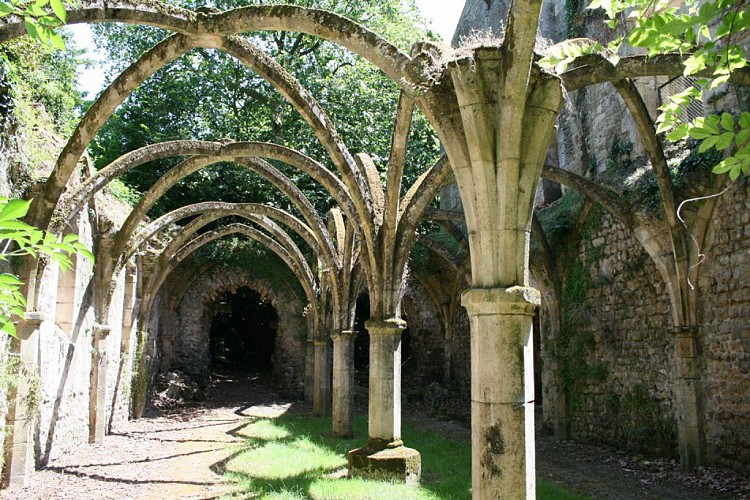 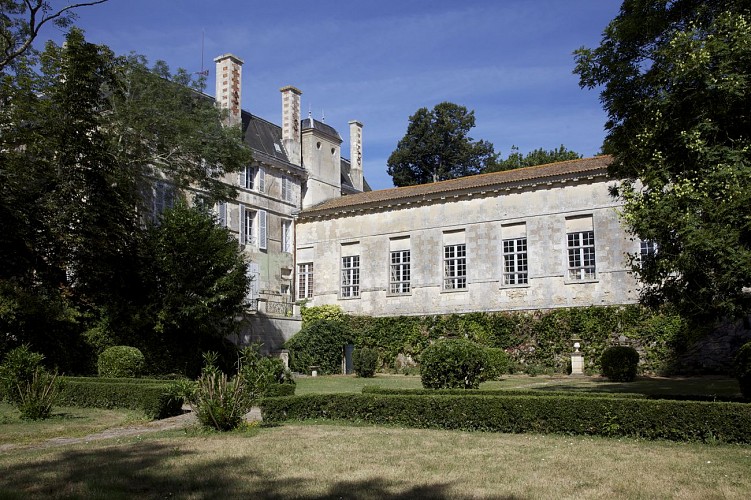 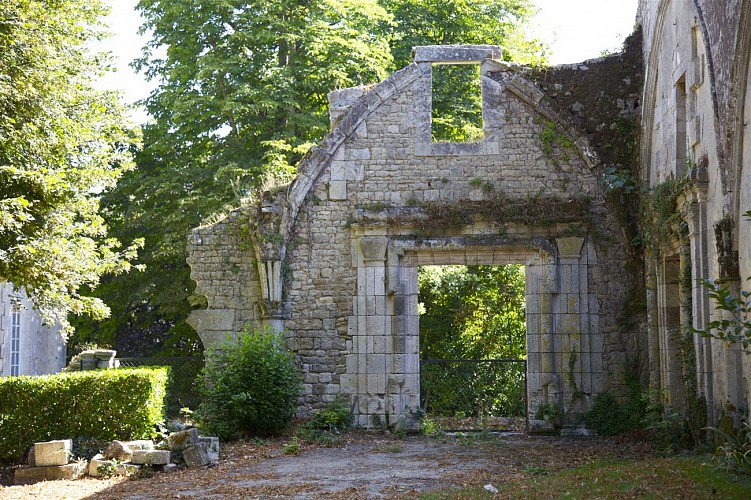 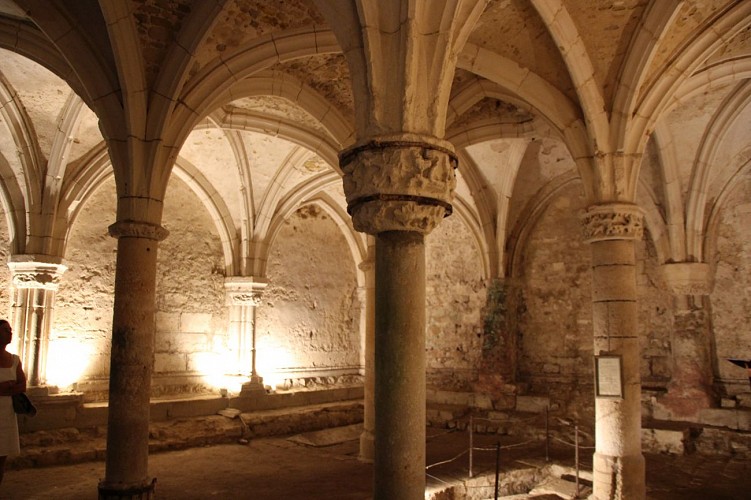 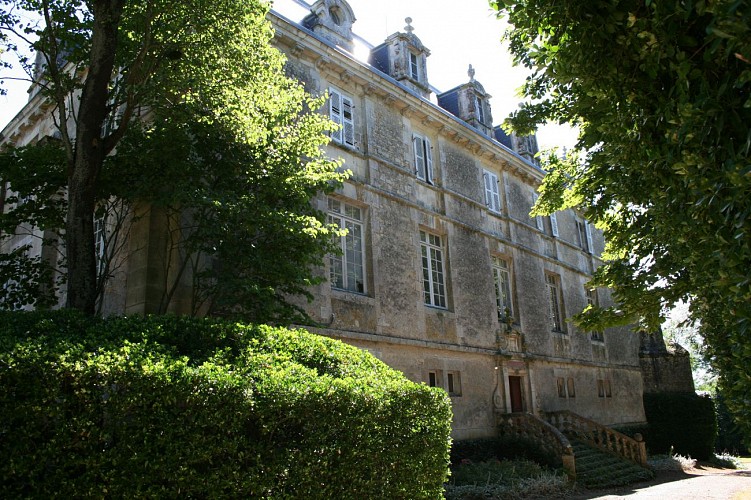 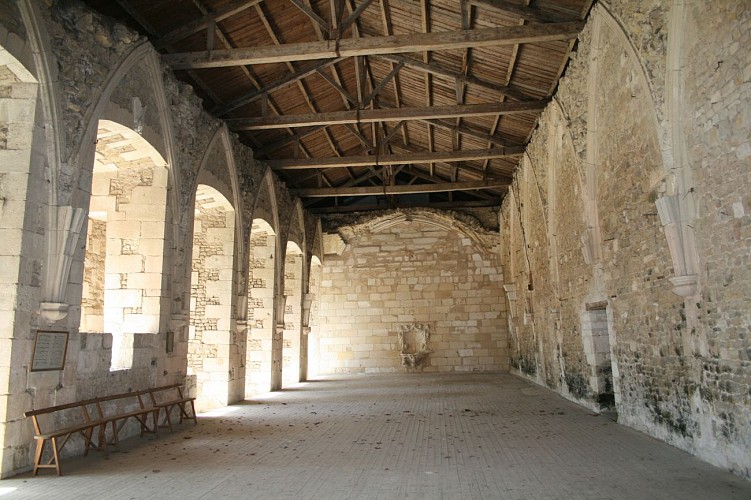 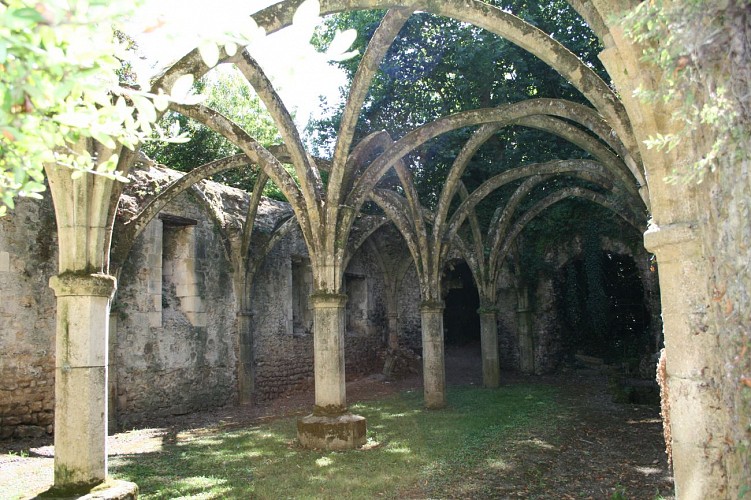 In 682, it was on one of the limestone islets of the Gulf of Pictons that the monks of Noirmoutier came to build the abbey of St Michel en l'Herm.
It was subjected to Viking invasions and underwent many destructions and reconstructions over the centuries. A Benedictine abbey, it had a rich and eventful history, due in particular to the drying work.
It became a Royal Abbey after the Concordat signed in 1516, and was held by high dignitaries including Cardinal Mazarin.
No monks have lived there since the French Revolution. In 1818, it became private property and has been a family property for two centuries.
Through the gardens, the cooker, the chapter house and the refectory, the story can be approached and a journey back in time can be undertaken