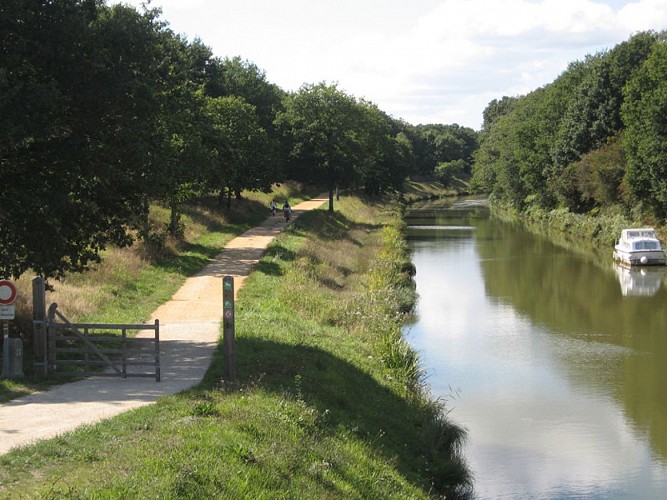 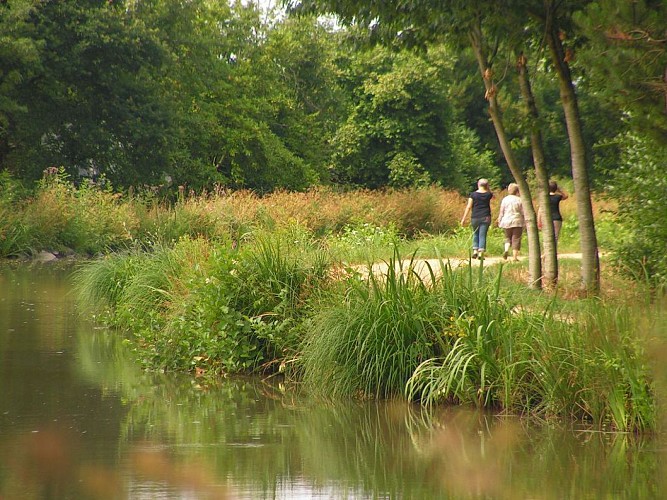 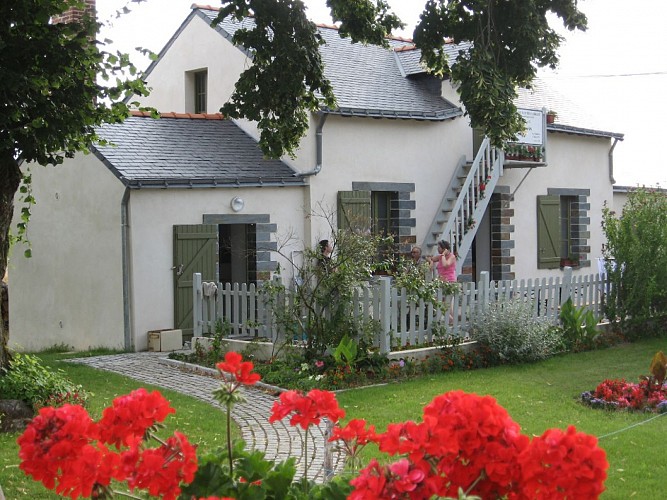 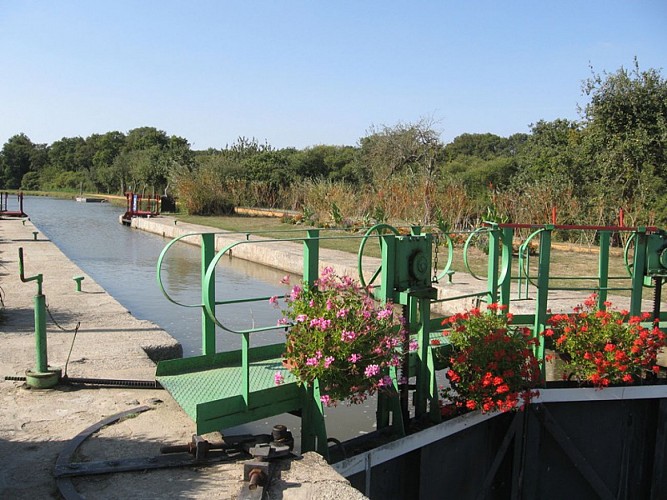 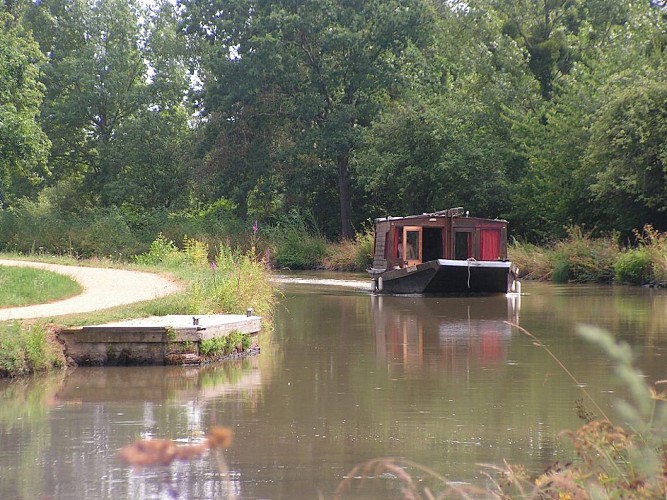 The Canal has experienced an important traffic, especially thanks to barges. Today, it is only used for water tourism.
The Canal mouth on the river Erdre is located in Quiheix, 6 km away from the town centre. The town has a total of 6 locks.
Emperor Napoleon I was the one who approved the idea of joining Nantes to the two main Breton military harbours (Brest and Lorient) in 1810. It took many years of long, difficult works – some of which were made by Spanish prisoners, like the Bout de Bois section – until the Canal was open to navigation on its whole length (385km) on January 1, 1842.