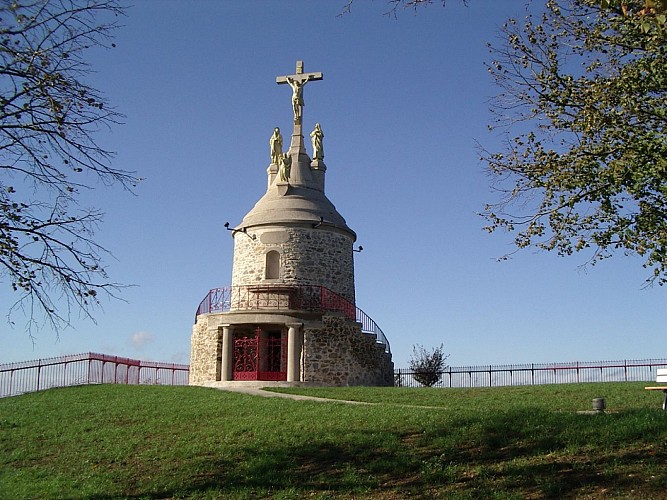 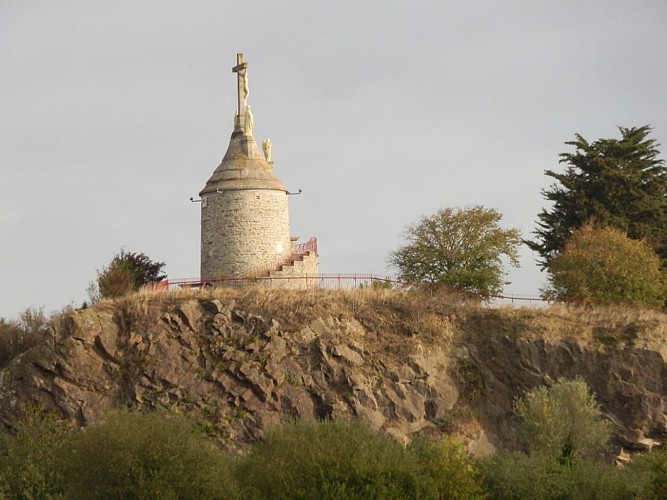 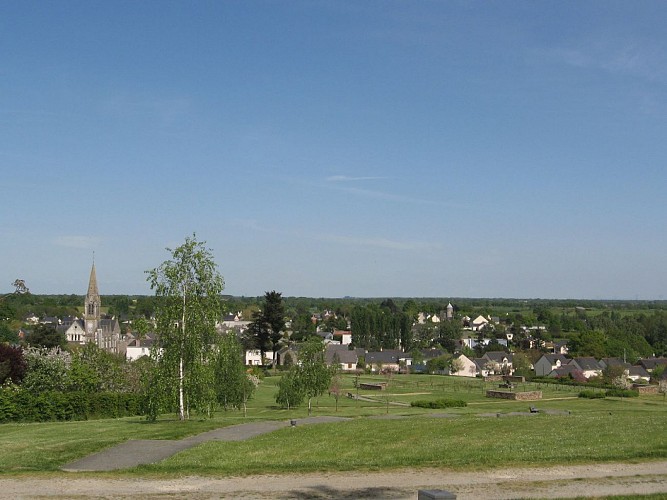 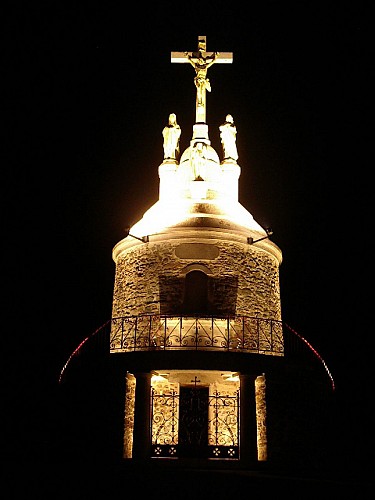 It is the peak of the town (52m high), and the Romans would have used it as a look-out post. This is actually where the name of the site would come from: “Juillet” from “Julius,” as a tribute to Julius Caesar. From the Middle-Ages, this rock outcrop became the location of mills (four of them were counted.) One of them became the current shrine – a sort of lookout post towering over the horizon – at the end of the 19th century.