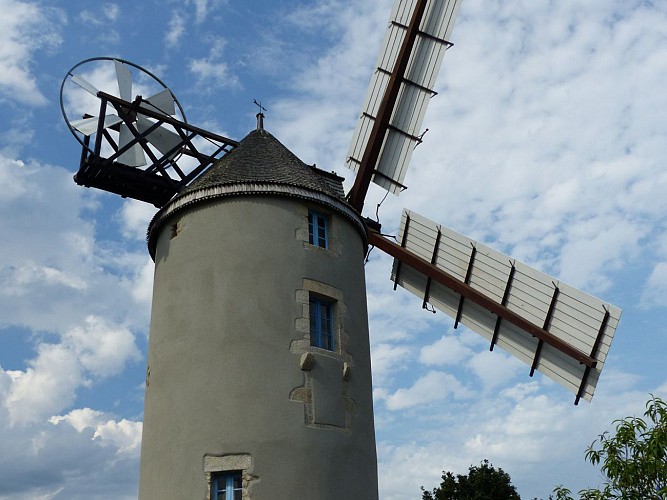 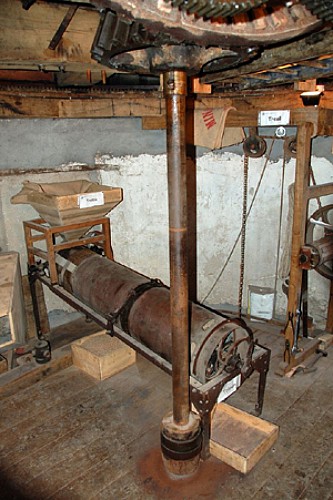 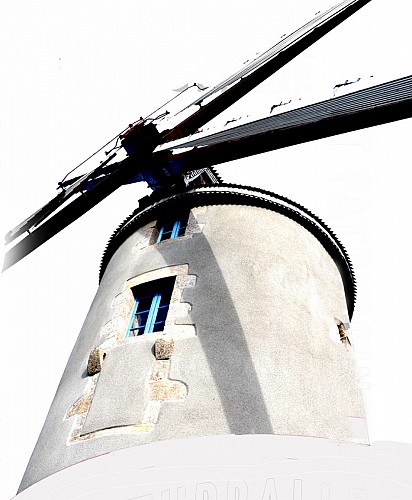 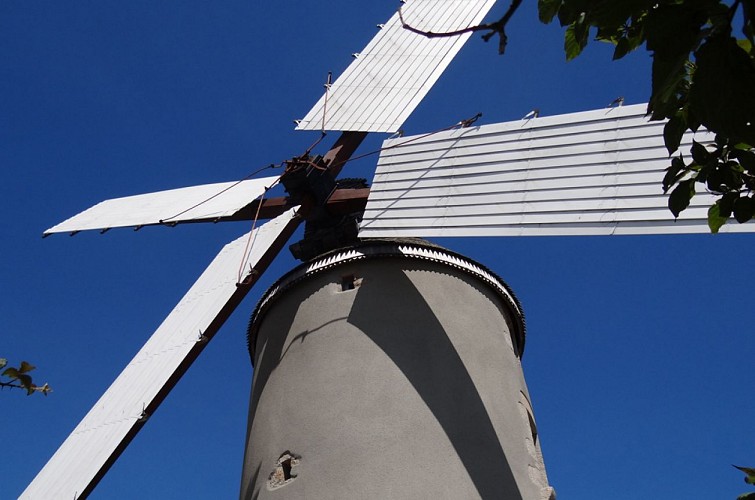 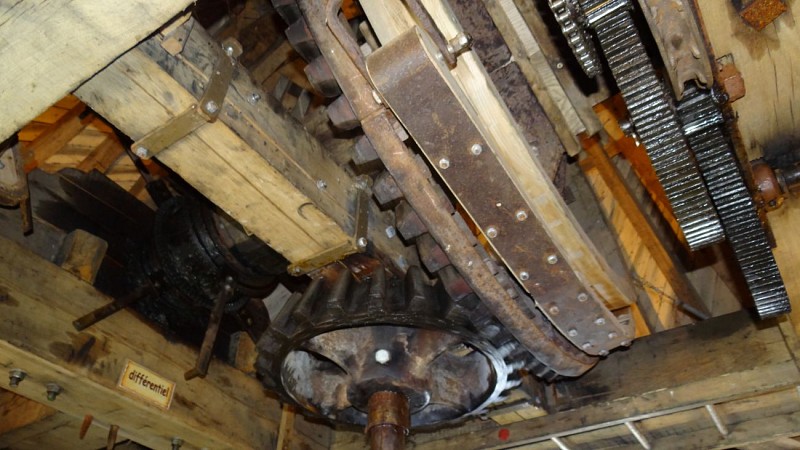 Formally known as ‘moulin de Maincrom’ (curved stone) the name of the field where it was constructed in the 18th century (1746). It was modernized in 1893: taken up a floor and equipped with a second pair of milling stones, a Berton system and a fantail. The last surviving example windmills of its kind in the region it continued working until the end of 1960. At this point in time it was still surrounded by pastures and fields of grain. In 2004 it was bought up by the borough of La Turballe, restored and handed over to the organization called ‘Au Gré des Vents’ which manages the heritage of La Turballe. The sails of this tower mill ceased grinding wheat and barley in 1969.
Visit of the windmill includes: a presentation about milling in La Turballe and an explanation about how a windmill works.