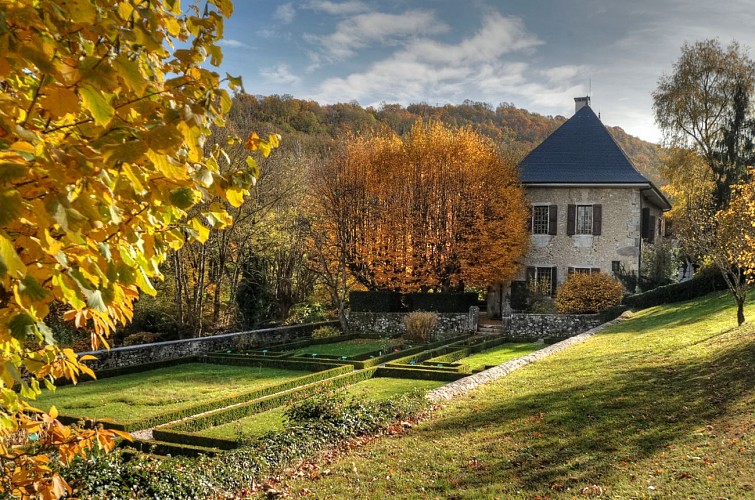 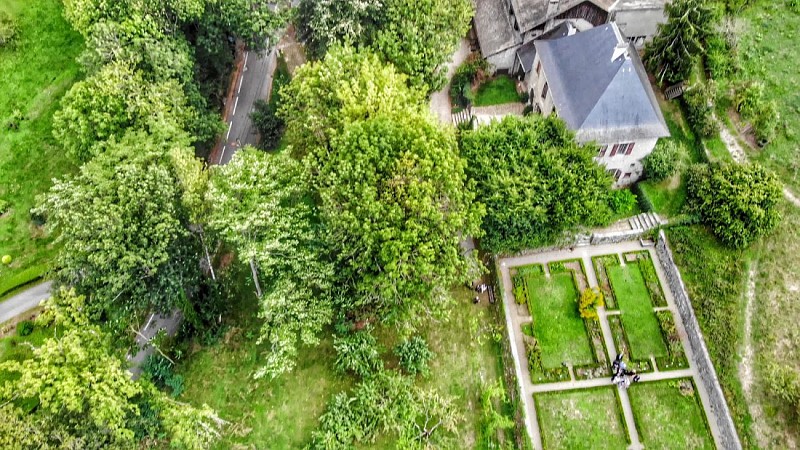 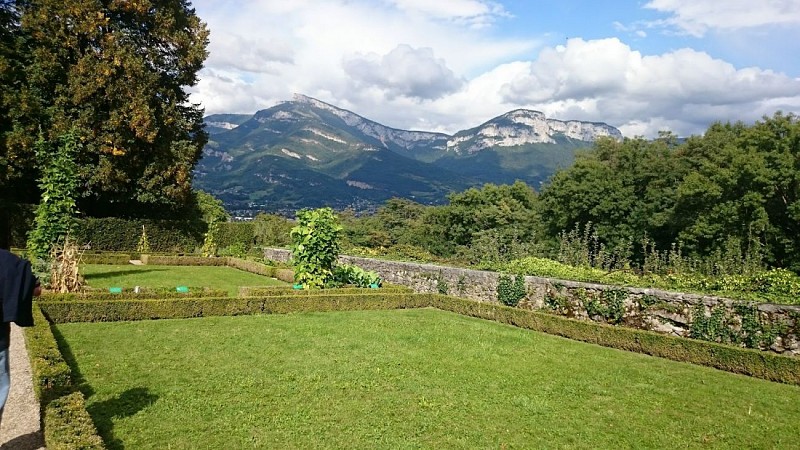 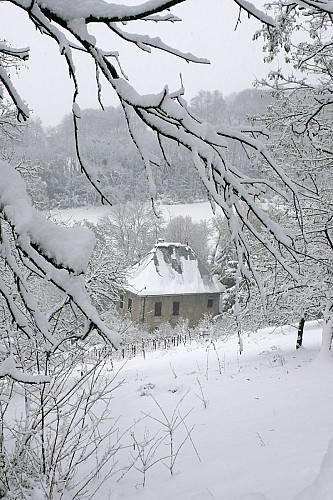 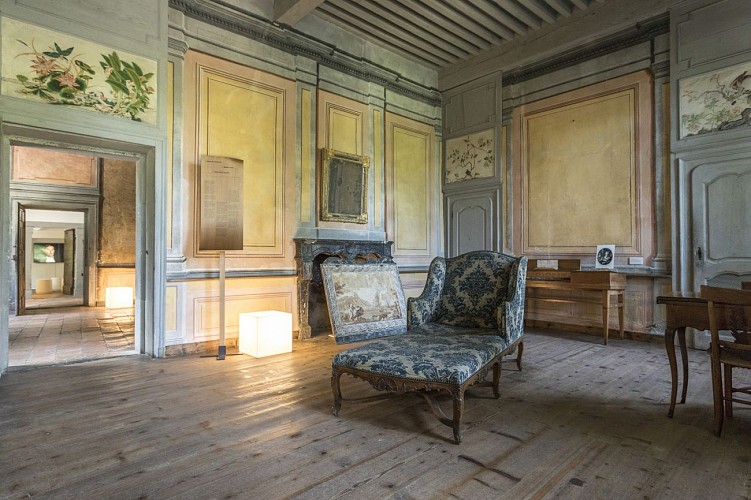 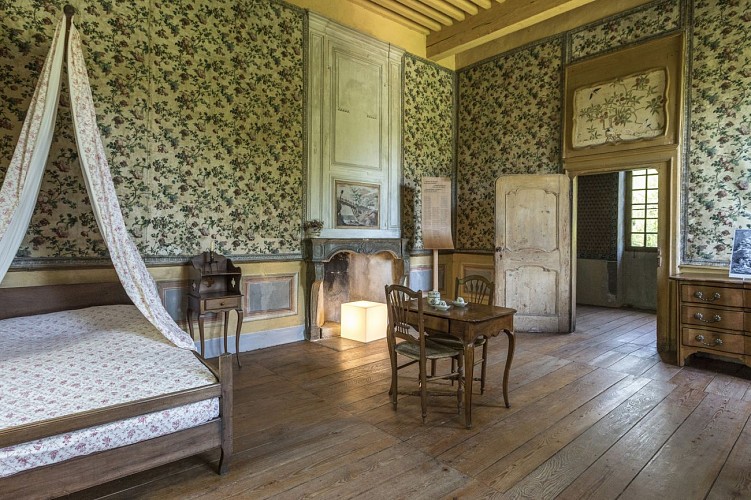 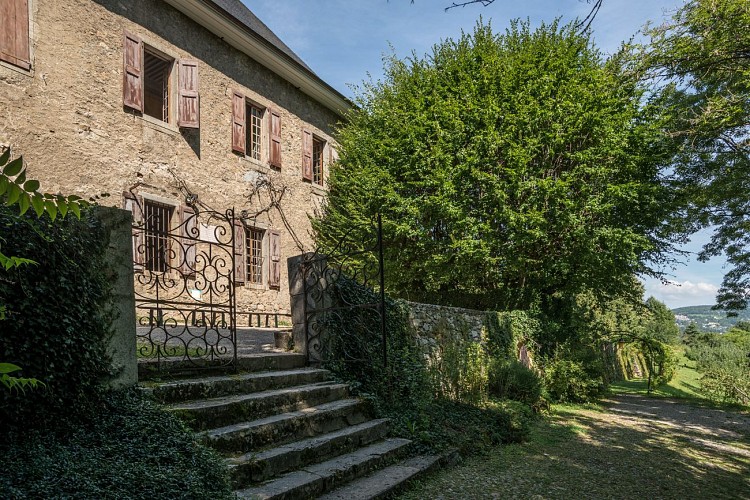 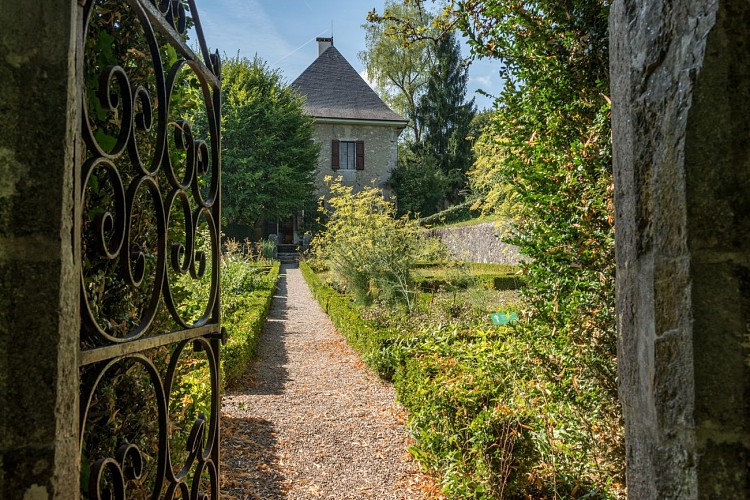 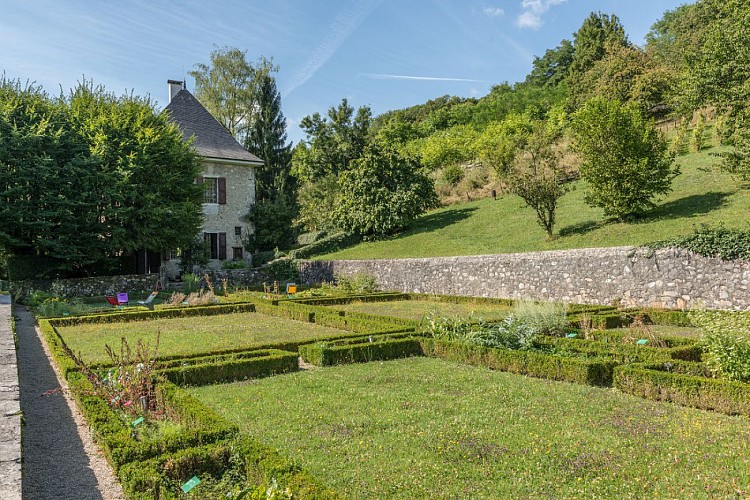 Nestling in a quiet valley overlooking Chambéry, this country house was the home of Jean-Jacques Rousseau when he stayed with Mme de Warrens from 1736 to 1742.
The House of Charmettes is described in books V and VI of the Confessions and in the 10th of the Reveries of the solitary walker. From the revolutionary period, it became a pilgrimage site for visitors from all over the world and many celebrities (George Sand and Alphonse de Lamartine tell their visit with emotion).
Classified as a historic monument in 1905, it is also a preserved natural site, and a botanical garden. This place, where the personality of one of the greatest writers of the French language was formed, is testament to Rousseau's influence in the evolution of universal thought: nature, romance, education, happiness, the century of Enlightenment, human rights and citizenship.

With its peaceful atmosphere, Les Charmettes is today a museum of literary memories. The French garden of Les Charmettes contains a collection of medicinal plants, vegetables, fruits and condiments as in the eighteenth century.

Free of charge. Audio guide : 1 € - Free loan of tablets at the reception.