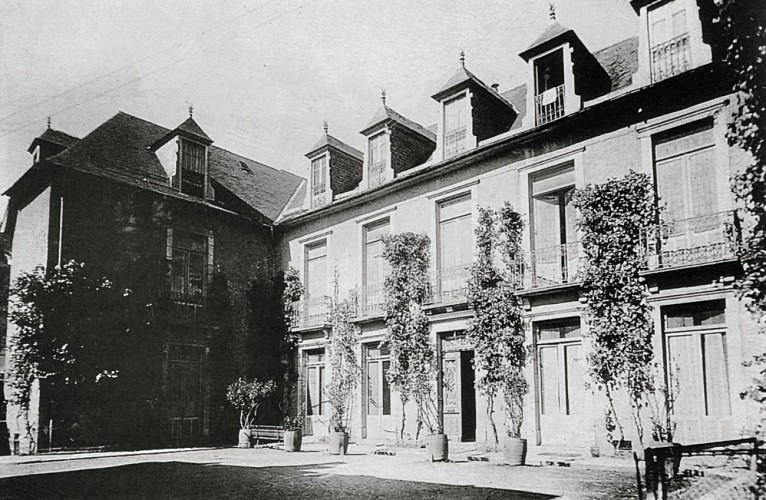 On March 25, 1858 Bernadette transmitted here in Occitan to Abbot Peyramale the words of the Apparition: « I am the Immaculate Conception ». In 1973, the descendants of Lacour, owners of the building since 1922, transferred it to the city of Lourdes which established there the community library until 2007. The building keeps untouched one part of the wall of its old garden as well as the door through which Bernadette went in.