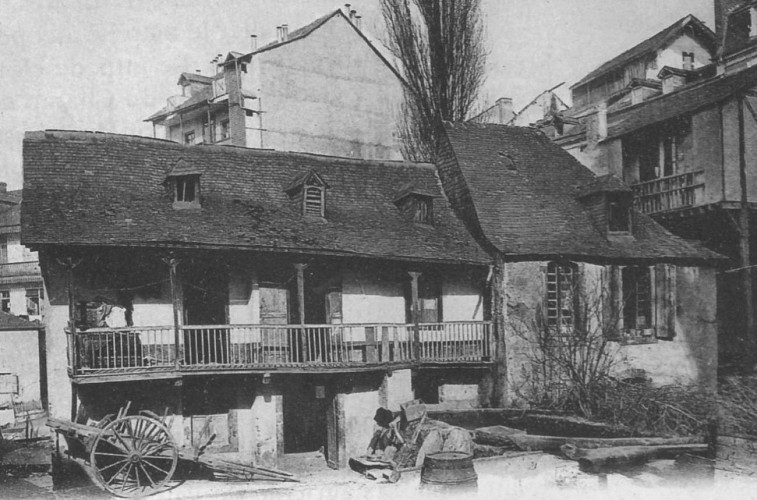 Bernadette Soubirous’s family had to face poverty, moving of home frequently, unable to pay the rents. Bernadette’s parents, each one descendant of millers, had lived in five watermills in this area of the Lapacca: three in the higher course, among which Moulin Boly where was born Bernadette in 1844, and two toward the Gave river: Moulin Baudéan and Moulin Gras.