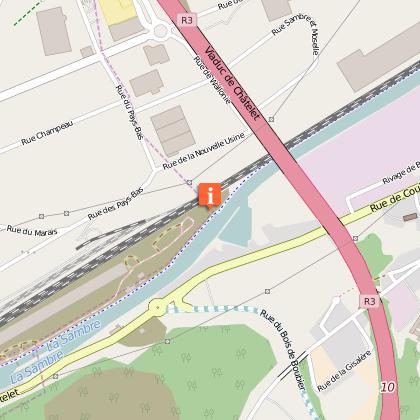 With the occupation of Charleroi and the position of French troops on the roads to Brussels and Namur, Napoleon had a serious tactical advantage over his enemies on the morning of 16 June. Especially as, despite the mud, he had successfully used the element of surprise. Wellington was only warned of the Napoleonic army’s astonishing progress on the evening of 15 June. As Napoleon had intended, there was now a gap between the two enemy forces. Having understood Napoleon’s plan to confront the British and Prussian armies separately, Wellington decided to halt the emperor’s progress at the Quatre-Bras crossroads. Firstly, because the highly strategic Charleroi-Brussels and Nivelles-Namur roads met at Quatre-Bras. Secondly, because the position was easy to defend and more favourable to the British.