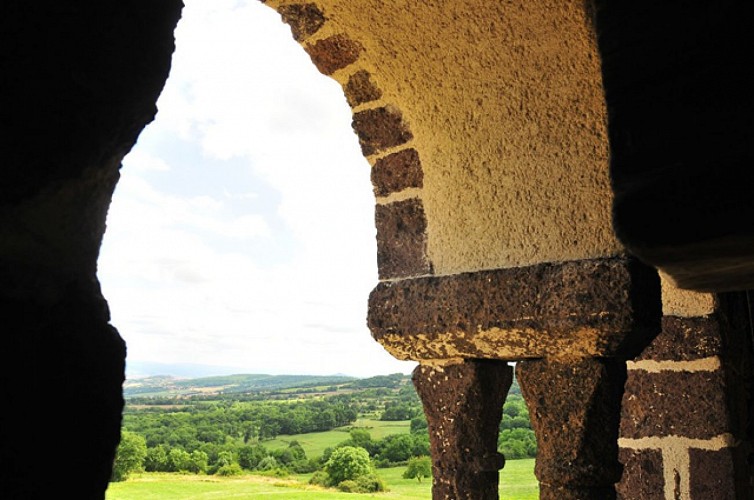 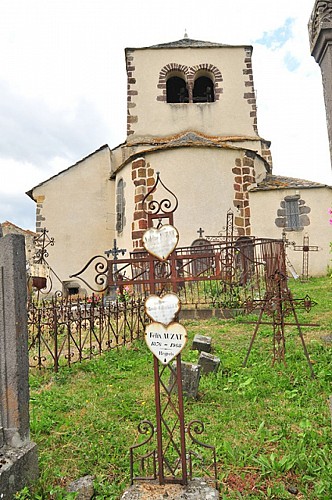 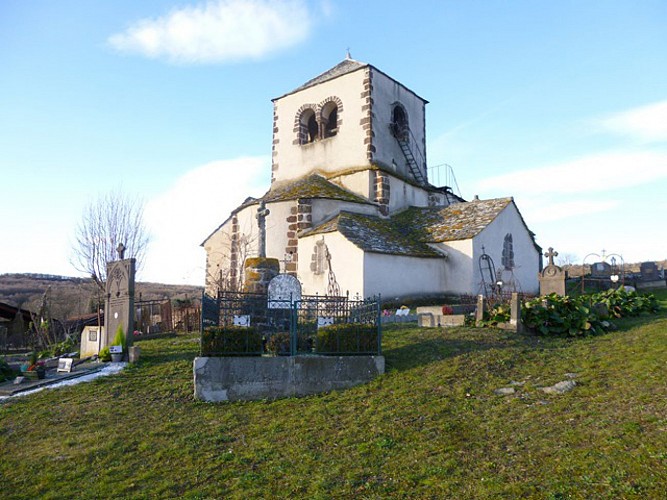 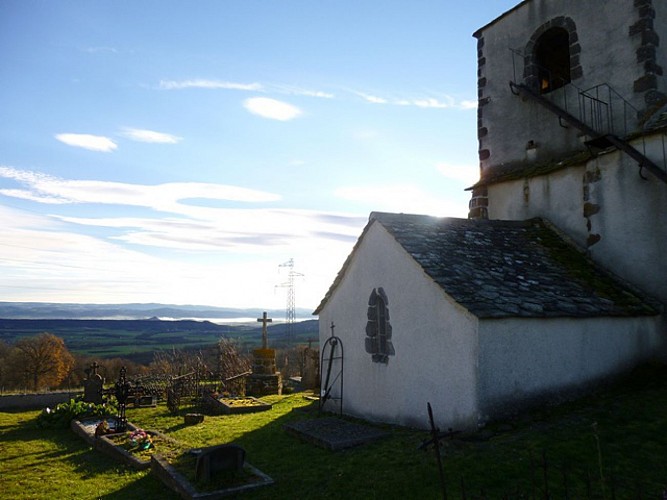 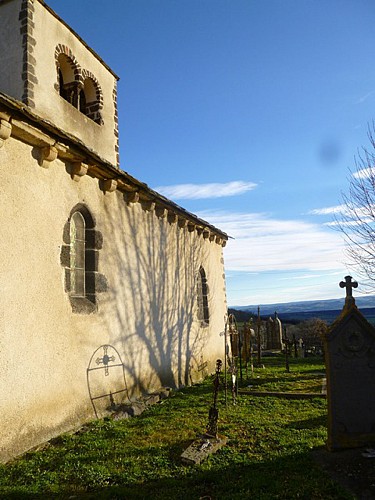 Meeting point in the place called “Colamine” following the direction of Antoing, at the South of Vodable (road D124).

The municipality of Vodable is the old capital of the Dauphins d’Auvergne. This church is a typical example of the Romanesque art. The first mentions of Colamine came out at the end of the 10th century. Further to the clearings by the monks of Sauxillanges, a parish and a church have been constructed, between the end of the 10th century (choir) and the middle of the 12th century (nave). The building has been completed probably in the 17th and 18th century by the Northern chapel and the sacristy. The parish disappeared when the diocese of Clermont was reorganized after the Revolution of 1789, and the church entered in lethargy. It took life again at the end of the 1970’s thanks to few volunteers.