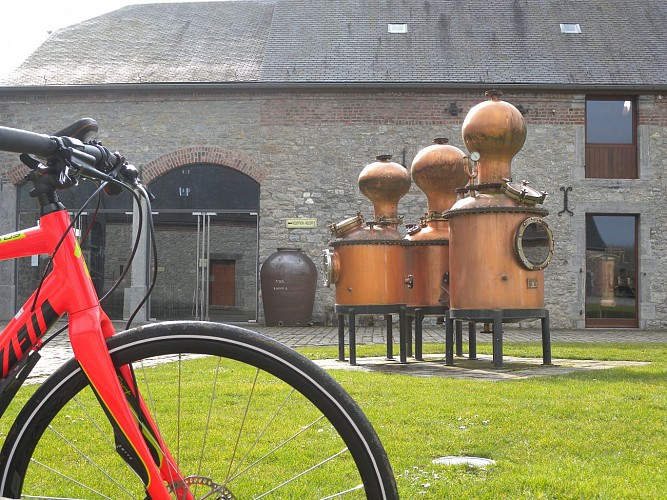 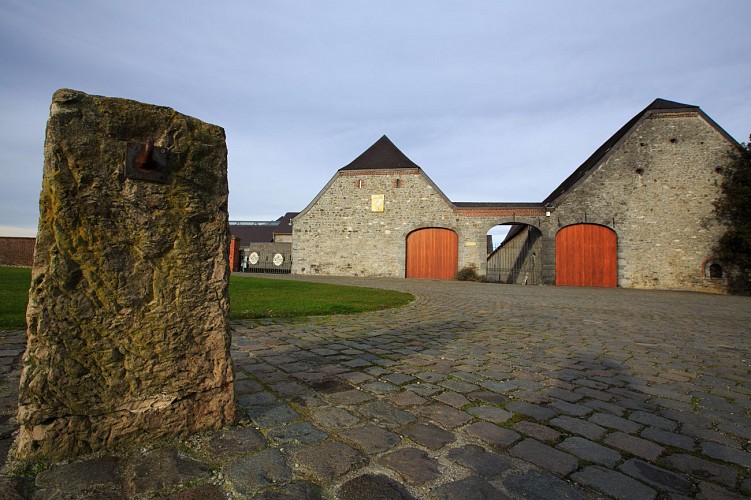 On the morning of 15 June 1815, Napoleon Bonaparte skirted the Ferme de la Cour, in Ragnies. This large operation that depended on the former Benedictine abbey of Lobbes used many old buildings around a courtyard. But the name of this farm came more from its tower resembling a dungeon that housed a court at the end of the Middle Ages. Today, the farm contains the famous Biercée Distillery, the only genuine distillery that uses local fruit. It has gained an international reputation thanks to the high quality of its brandies that would have had their place in the canteens of Napoleon’s armies.

A few kilometres from here, over main road in Thuillies, it is said that the armed emperor’s troops hid the imperial treasure in the enigmatic Maison Tchiquette.