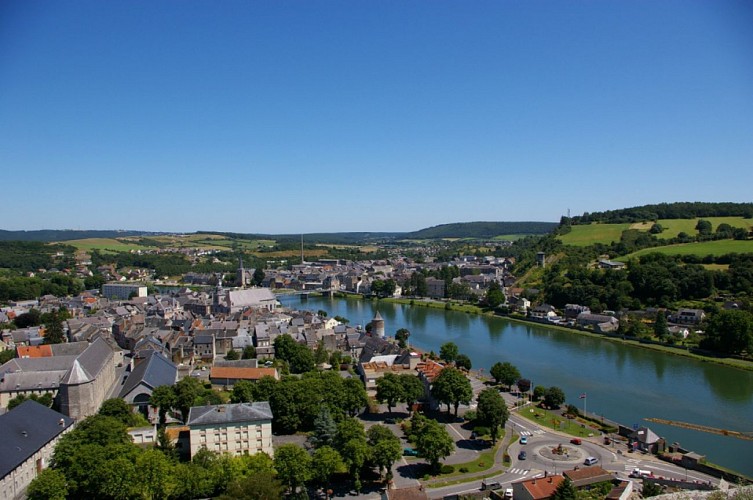 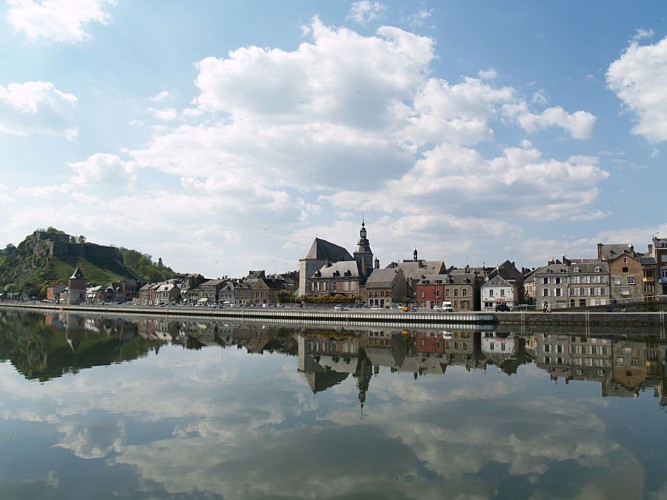 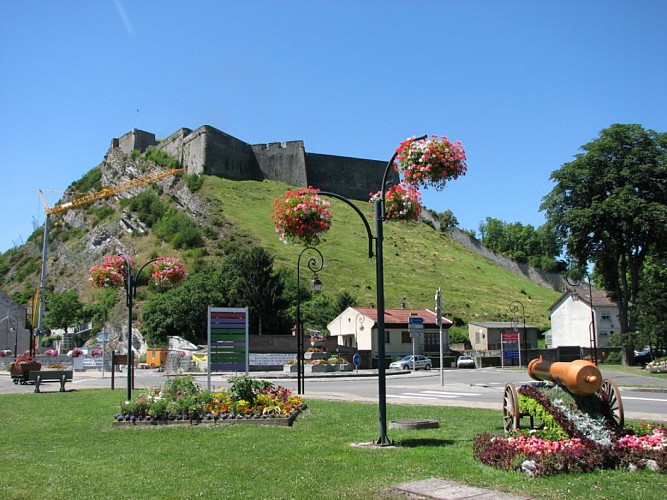 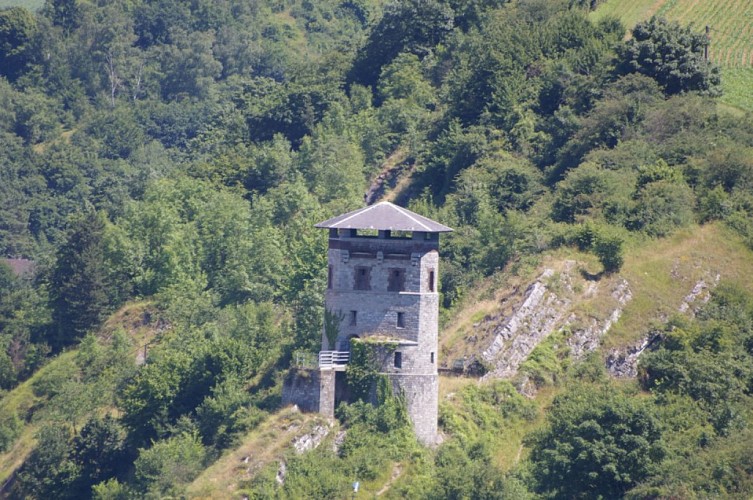 Overlooking the town, on a steep rocky spur, the imposing Charlemont Fort dominates the landscape. Built on the orders of Charles V, this citadel covers a surface area of 60 hectares, with over 10 kilometres of ramparts, rising 100 metres above Givet.

In addition to its defensive role in time of war, Charlemont Fort was, in the more recent past, as of 1962, used by the military as a commando training centre or CEC. As such, it resumed the traditions of the 9th regiment of Zouaves. The so-called PAR courses included acclimatisation, climbing, escape, urban combat and other challenges.

Following the reorganisation of the National Defence ordered by President Nicolas Sarkozy, the military handed over Charlemont Fort to the municipality in July 2009.