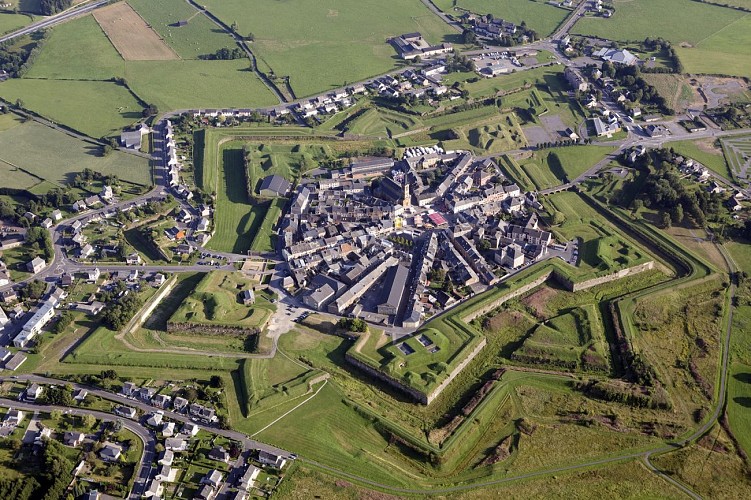 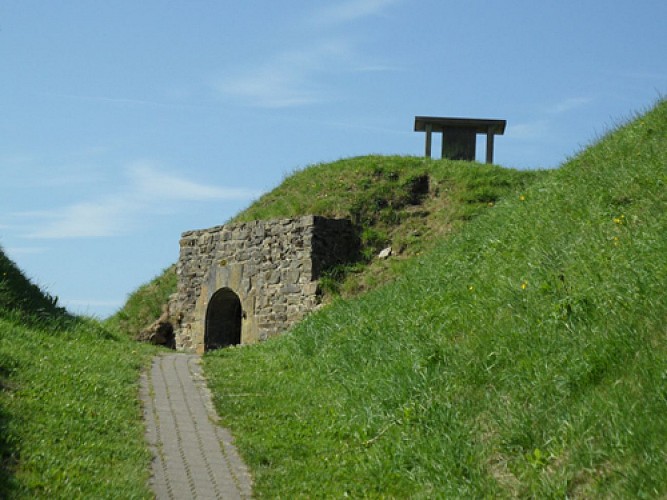 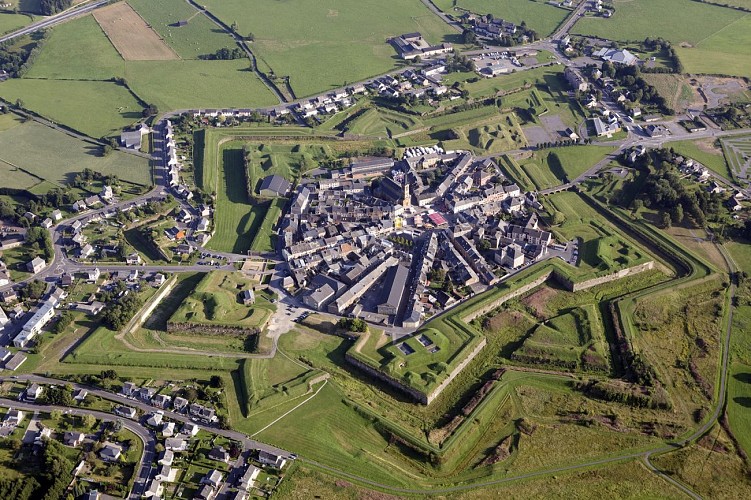 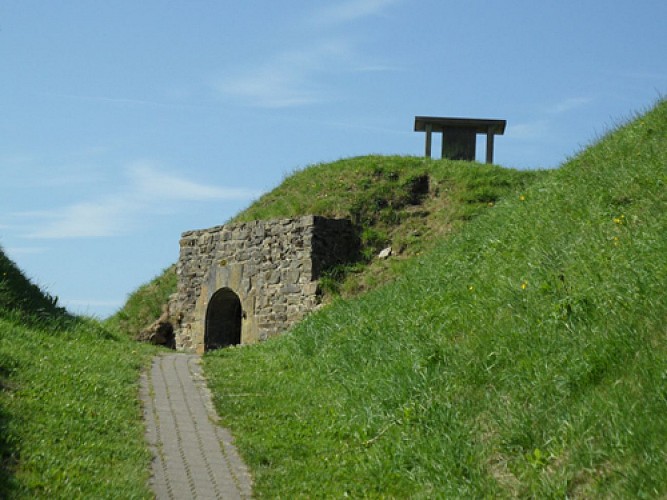 Set like a starfish at the heart of the marshes, where the enemy was sure to get bogged down, Rocroi remains a fine example of a fortified town. Owing its existence to Francis I, who wanted to build a fortification here that was even more imposing than the stronghold in Givet, the city has escaped the vicissitudes of history. And the famous French victory at the Battle of Rocroi glorified the town, impregnable forever.

Guided tours of the town and its ramparts are organised by the tourist office in summer.