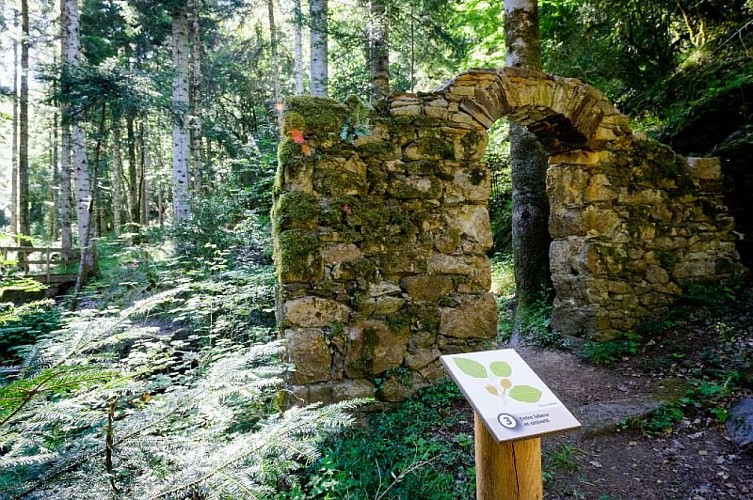 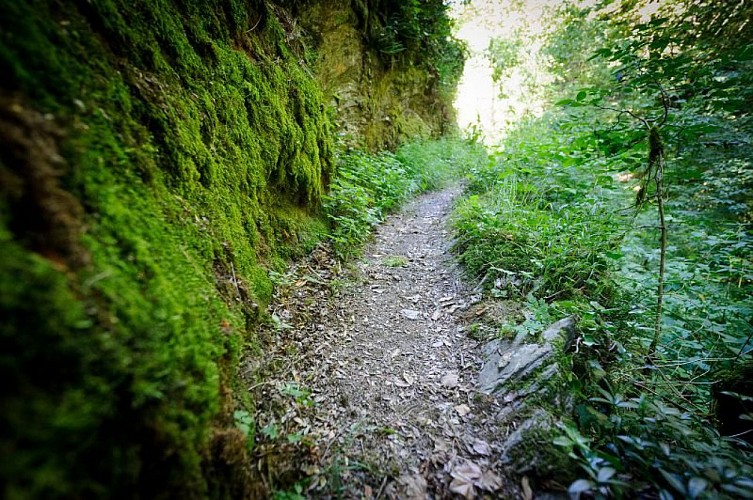 Between labour and idleness

Marker 3Men and women have fashioned the Estate according to their needs and wishes. At Roquedols, crops used to be irrigated with water from the Pauchètes stream. In fact, the path you have just been walking on may have struck you as narrow and stony. It follows a former béal, or small irrigation channel. Much later, ornamental landscaping was laid out, including this beautiful archway – which is built on the vestiges of the wall of the former Protestant cemetery!