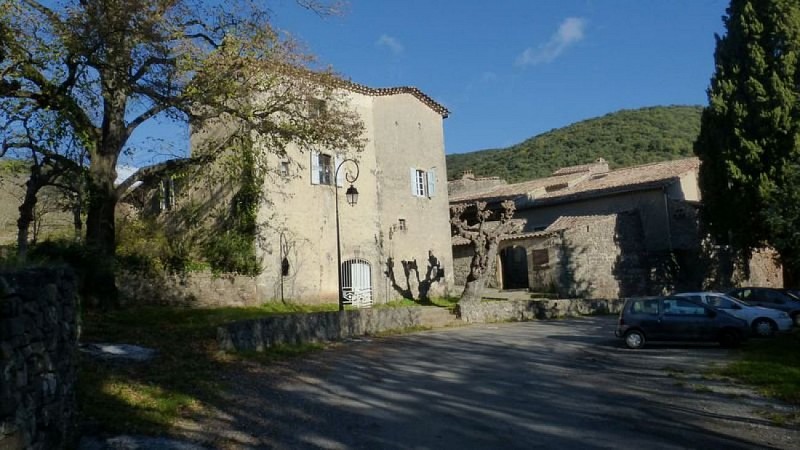 The idea for a “Museum of the Wilderness” goes back to 1880, when the Société de l'histoire du protestantisme français launched a subscription to buy the birthplace of the Camisard leader Roland (real name: Pierre Laporte). […] In 1910, the Musée du Désert was created as a memorial site to trace the history of Protestantism from 1685 to 1789 and its fight against the French regime's intolerance. […] It is intended to bear witness to the past and promote awareness of the spiritual and cultural heritage that shaped the Cevenol mentality. Every first Sunday in September, almost 20,000 people gather in the shade of the oaks at Mas Soubeyran to hold a Protestant service – the so-called Gathering in the Wilderness. (Nelly Bernard)