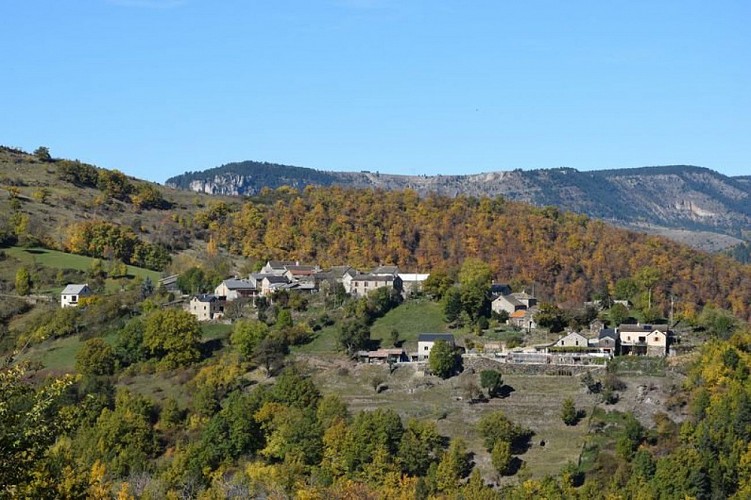 Monteils is the hamlet in which Louis Brutus Cazal was born and died. He was one of those primary school teachers who were nicknamed “black ravens of the Republic”. He called his daughters Léa Fraternité and Léa Liberté to express his republican sentiments, which were common to many Protestant families at the time. A poet and defender of the Occitan language, he wrote a collection of poems entitled Les Lozériens. From 1925 on, he devoted himself to tourism in the Cévennes and founded the Club Cévenol. His son, Aimé Cazal, laid out two important tourist sites: Bramabiau chasm and Dargilan cave.