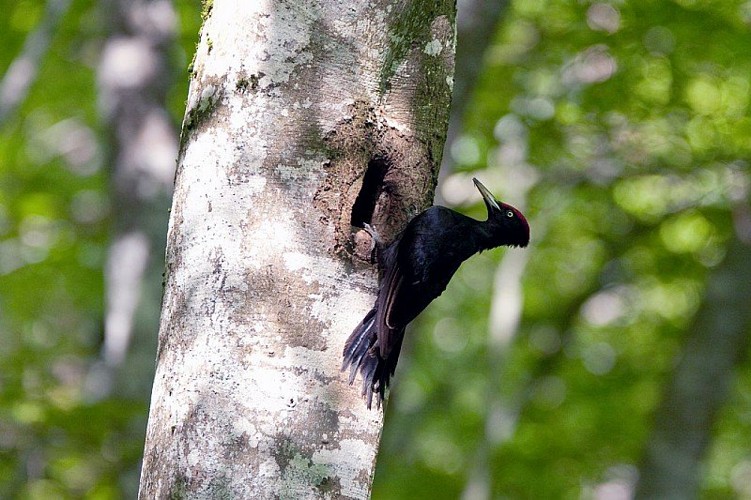 Marker 4This peat bog was a site for experiments and research by Charles Flahault. Flahault, who studied the geographical distribution of species, was interested in what was then known as acclimatisation (adaptiaton to local environmental conditions). He attempted to introduce 200 plants from 40 non-indigenous species to Le Trévezel peat bog, echoing the way tree species were introduced into arboretums. The peat bog's history and the way it works are described in detail on the panel (in French only).