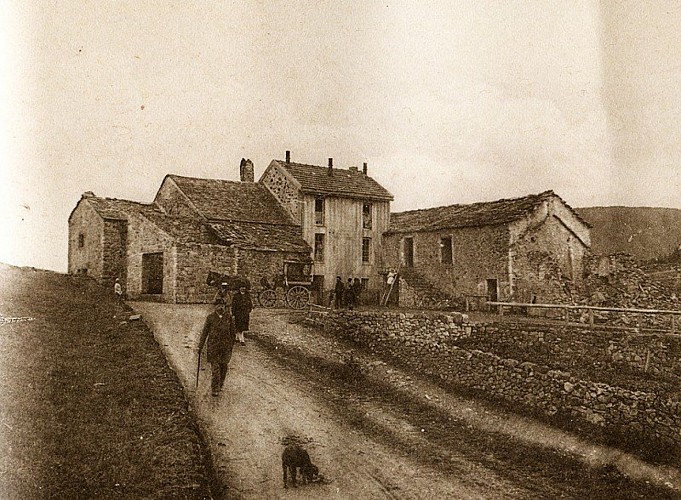 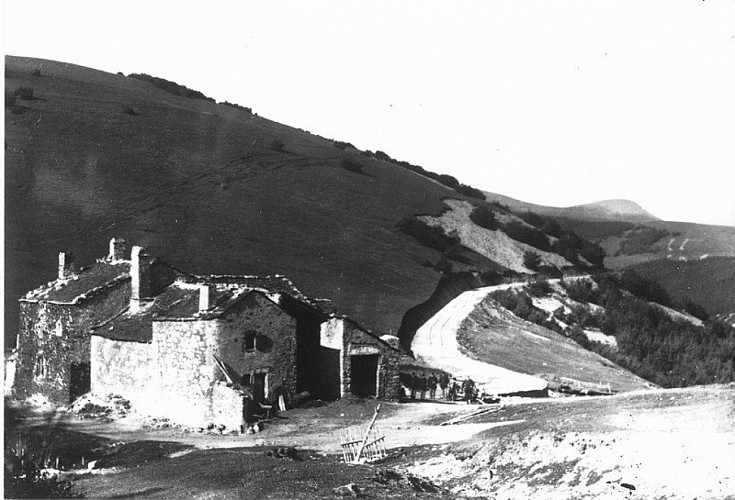 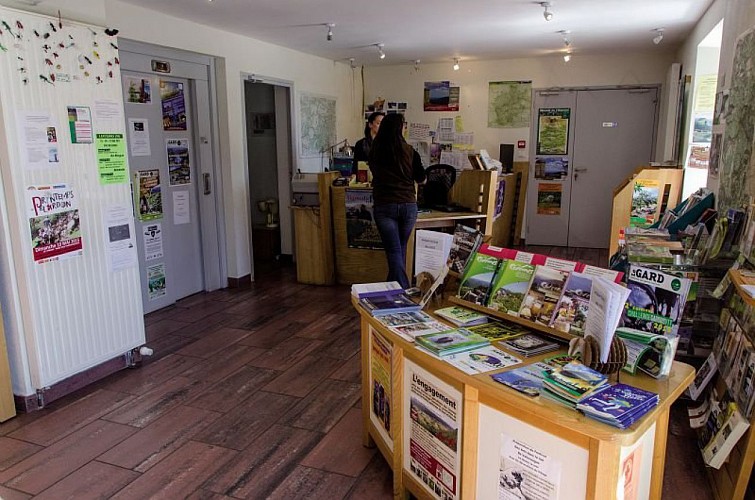 Before 1861, the house at the Col de la Serreyrède was inhabited by two families of farmers. They owned some livestock and had a vegetable garden, whose terraces you can still see above the La Caumette track. From 1861 on, the farm was inhabited by a forest ranger. It was only bought by the state body Eaux et Forêts in 1883, to be turned into a forester's house. It became one of Georges Fabre's headquarters during the reforestation of the Aigoual massif. The Cévennes National Park, tourism office and Terres d'Aigoual growers have now joined forces to revive La Serreyrède with the help of the Communauté de Communes Causses Aigoual Cévennes – Terres solidaires.