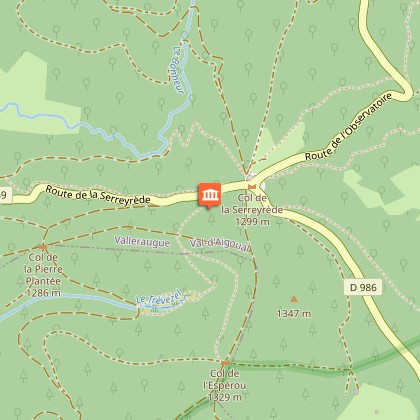 From beech copse to mature plantation

Marker 1Around 1850, before reforestation began, the inhabitants of the Cevennes were using local wood resources on a massive scale for heating and in industry, especially spinning-mills. Gradually, only a few beech copses remained, which were cut every 25 to 40 years. Grazing by tens of thousands of sheep further reduced the herbaceous plant cover. Much weakened, the plant cover was then also subjected to heavy precipitation, the so-called Cevenol episodes. It is against this backdrop that the lengthy work of the foresters began. To reduce risks and establish a lasting forest cover, the first technique was to make use of what was already present by converting the disused copses into mature plantations.